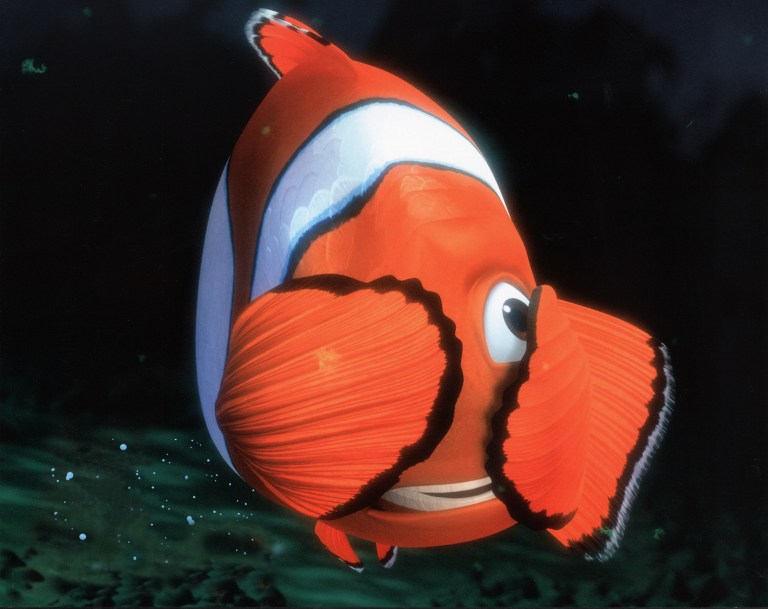 CAPE TOWN – As authorities investigate video footage of two high school girls crushing a gold fish while performing oral sex on a man which has gone viral, both the school and education department have declined to comment immediately while they consider what action needs to be taken.

But creative parenting expert Nikki Bush has urged parents in general to view the incident as “a wonderful teaching opportunity” to open up lines of communication with their teenagers.

The report, she said, was a real-life story that can be used to teach teenagers about the dangers of the internet.

Bush, who has not viewed the actual footage, says she understands that it was filmed two years ago and had only now gone viral.

“We don’t need to sensationalise this, we need to rather ask what we can learn from it. Ask ‘What should our children learn?’” Bush said.

Bush said teenagers generally wanted infamy or attention, and this was completely normal. Reasons why some would choose negative actions rather than positive ones were not always known. But teenagers needed to know that whatever they post on the internet will remain there forever, even if they they take it down immediately.

“The thing that shocks kids the most is that the internet remembers everything forever,” Bush said.

“So start a conversation with your teenagers. Ask them to think about these girls who have suddenly had their reputations sullied. There is a real danger that this will still come back to haunt them. What if, in five or 10 years&39; time, they are looking for a job and their potential employer decides to do an internet search on them?” Bush said, suggesting how this could be used to teach other teenagers who could be at risk of indulging in similar negative attention-seeking behaviour.

Bush said crush videos were not a new phenomenon, but were part of a trend that had intensified – beginning with footage of people crushing cupcakes, to viral footage of three teenage girls crushing a puppy to death, and now the crushing of live creatures being combined with pornography.

YOU KNOW WHAT WOULD REALLY TURN ME ON? IF WE SQUISH THE SQUISHING NEMO CHICK. I&39;M KIDDING IT WON&39;T TURN ME ON I&39;M JUST ANGRY ABOUT IT.

“What people need to realise is that even nice children can be naughty or even nasty on the internet. So this is about stopping them from going out hitch-hiking on the internet super highway. We need to talk to our children and make sure they are not desperate or ignorant.”

Bush is the co-author of Future-proof Your Child and Easy Answers to Awkward Questions. She has co-authored a third book with Arthur Goldstuck. Tech-Savvy Parenting is due out next month.