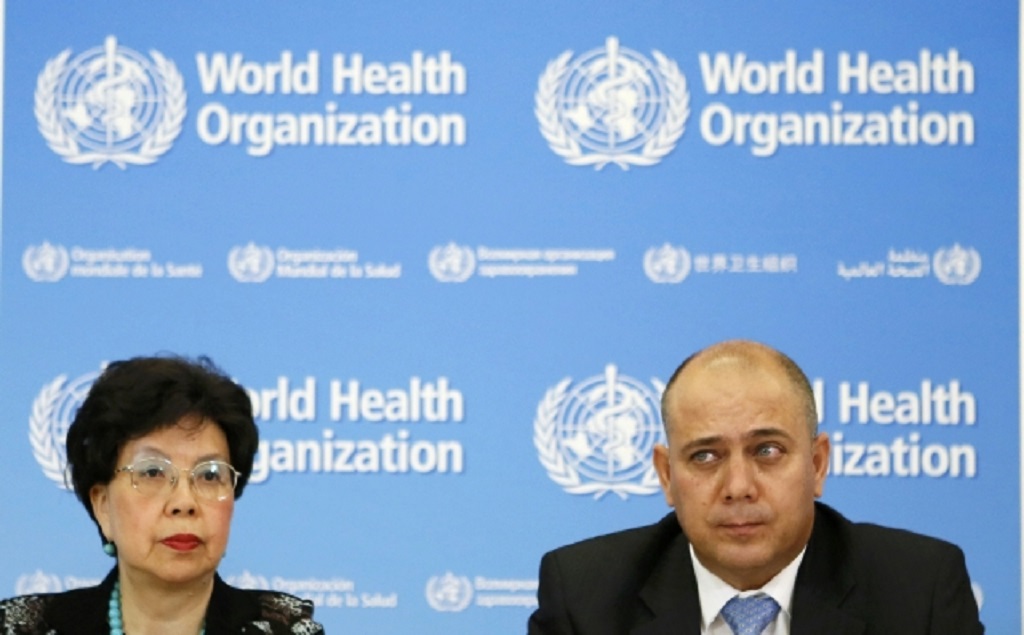 World Health Organization (WHO) Director General Margaret Chan (L) pauses next to Roberto Morales Ojeda, Minister of Public Health of Cuba, during a news conference on support to Ebola affected countries at the WHO headquarters in Geneva.

WASHINGTON D.C. - The International Monetary Fund has warned that the impact of the Ebola outbreak will cut growth in Liberia, Sierra Leone, and Guinea, raising their financing needs to 100 to 130 million U.S. dollars each.

Based on the latest information available, growth could decline by at least 3 to 3.5 percent in Liberia and Sierra Leone and by 1.5 percent in Guinea.

Meanwhile Cuba is to send 165 healthcare workers to West Africa to help in the battle against the world&39;s worst ever epidemic of the Ebola virus, the country&39;s health ministry said on Friday.

Speaking at a news conference at the headquarters of the World Health Organization (WHO) in Geneva, Roberto Morales Ojeda, Cuba&39;s minister of public health, said the first of his workers would begin arriving in Sierra Leone in early October.

The worst-ever outbreak of Ebola fever has now killed more than 2,400 people and infected twice that number in the worst outbreak of the disease in history.

The epidemic has been raging in Liberia, Sierra Leone and Guinea since it started there in March, and has also reached Nigeria and Senegal.

"If we are going to go to war with Ebola, we need the resources to fight," she said. "Cuba is world famous for its ability to train outstanding doctors and nurses and for its generosity in helping fellow countries on the route to progress."

Chan says the Ebola outbreak is running ahead of health authorities&39; ability to contain it, particularly in the three hardest-hit countries of Guinea, Liberia and Sierra Leone.

The number of new patients is moving far faster than the capacity to manage them.

"The Ebola outbreak that is ravaging parts of West Africa is the largest and most complex and most severe in the almost four-decade history of this disease," she told a news conference in Geneva.