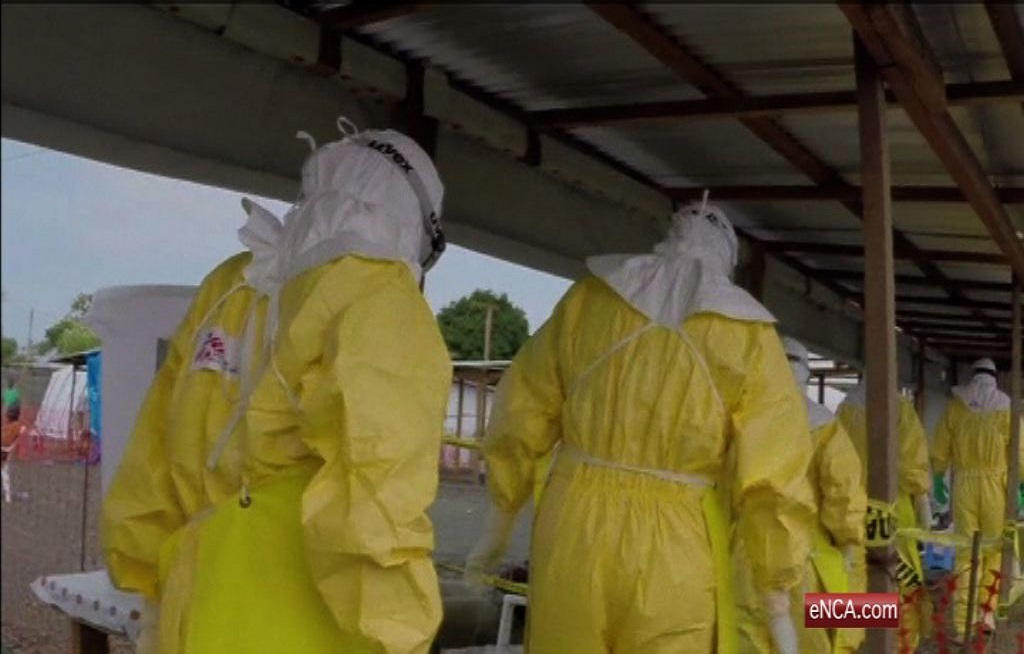 The African Union is sending medical support teams to help deal with the Ebola outbreak in west Africa.

GENEVA - The Ebola epidemic in west Africa has claimed nearly 2,300 lives, the World Health Organization said on Tuesday, stressing that nearly half had died in less than a month.

Meanwhile, the African Union is sending at least 100 people, including doctors, nurses and others to support efforts to contain the outbreak.

The European Union promised $6.4 million to fund the mission following an emergency meeting of the continental bloc on Monday.

It was not clear when the first teams would arrive, but they will work in Liberia, Sierra Leone and Guinea.

The WHO has also confirmed that another of its doctors has contracted Ebola, this time in Sierra Leone.

The organisation is also warning that Liberia will have thousands of new Ebola cases in the next three weeks.

Britain has confirmed it will send military and humanitarian experts to Sierra Leone to set up a treatment centre for Ebola sufferers.

While the US has committed $10 million to the efforts to combat the disease, and send a field hospital to Liberia to treat medical staff who’ve been infected.