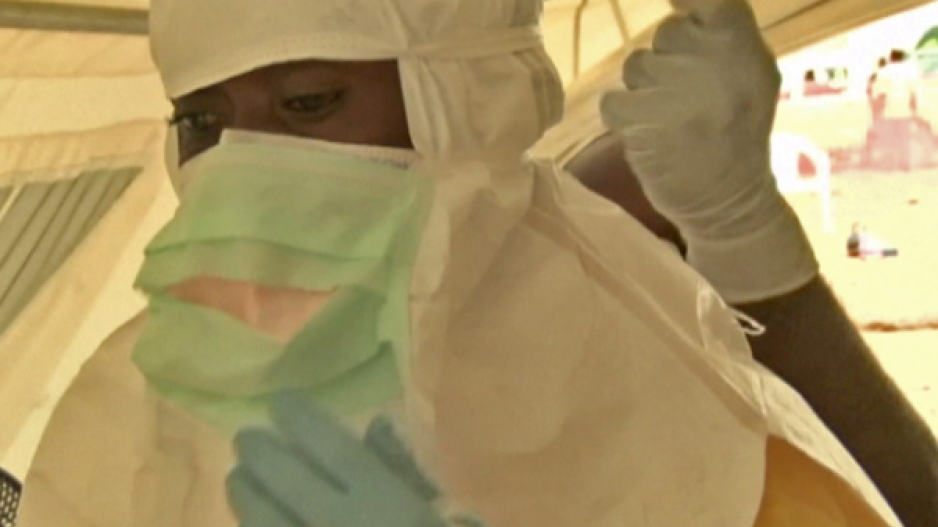 He is the first Liberian doctor to die in an outbreak the World Health Organization says has killed 129 people in the country.

The WHO says the outbreak, the largest ever recorded, has also killed 319 people in Guinea and 224 in Sierra Leone.

Health workers are at serious risk of contracting the disease, which spreads through contact with bodily fluids.