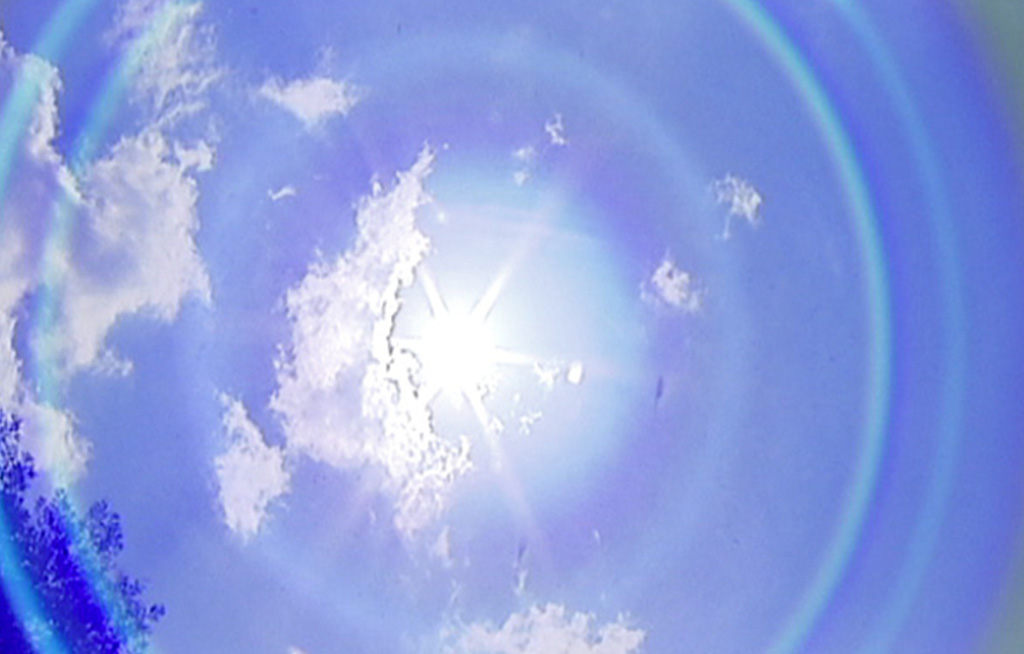 PRETORIA - Scientists say efforts to restore the ozone layer are paying off.

It was announced earlier this week that the hole in the ozone layer is shrinking.

But the progress being made could come to nothing, as there is still a significant threat.

In the early 1980s, scientists discovered that the ozone layer was being destroyed, mainly by chemicals found in spray cans, air conditioners, fridges and vehicle exhaust fumes.

Countries that signed the 1987 Montreal Protocol countries agreed to phase out these chemicals, and now the hole in the ozone layer is starting to close.

But this astonishing achievement is undermined by the threat of global warming.

The world&39;s temperature is gradually increasing due to greenhouse gases caused by high levels of carbon dioxide emissions.

Experts warn that if developed nations like China and the US don’t decrease their reliance on coal and other fossil fuels, the planet will get hotter with disastrous consequences for humanity.

In order to combat global warming the nations of the world will have to replace cheap energy with more expensive alternatives. It’s a hard choice, and one that is unlikely to become a reality in the near future.

* eNCA&39;s Phakamile Hlube filed the report - watch the video in the gallery above.