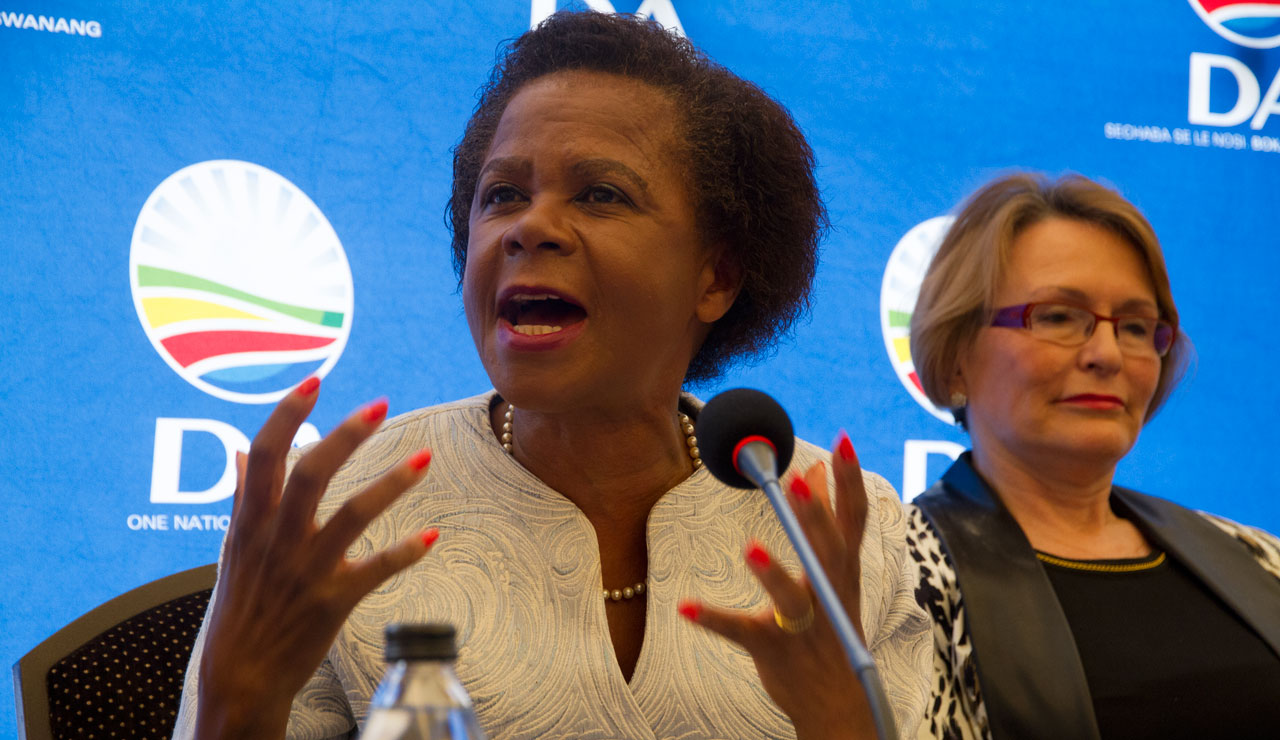 JOHANNESBURG - Donor funding could be the reason behind the DA and AgangSA’s fallout, but if that’s the case, neither party is prepared to give the full story.

One day after calling it quits, the exact reasons behind the failed merger remain unclear.

AgangSA swears blind a mystery international donor had nothing to do with its approach to the DA.

They claim their members motivated for a partnership.

“Donors have a place to play in politics obviously, but we’re a members based organisation and we heard members. That’s what we did,” said AgangSA COO Andrew Gasnolar.

But Helen Zille said Mamphela Ramphele wanted a merger because she had money troubles.

“Mamphela said that to me when she came and spoke to me in November/December last year asking for a life line,” said Zille.

“They can give money to whoever they like and they say: ‘We aren’t funding a whole lot of small opposition parties, we want one consolidated opposition. That makes complete sense from their point of view. There’s nothing untoward about that, they decided not to give her money,” the DA leader said.

South Africa, like many democracies, does not compel political parties to reveal their private funders.

“To what extent is South African politics manipulated by foreign capital or global economic interests? We don’t know this until we know who funds our political parties, to what extent their funded by international capital or how they are funded by local capital,” said eNCA commentator Angelo Fick.

Neither the DA nor Agang would say where their money is coming from, although both parties claim international donors play no role in shaping their policies.