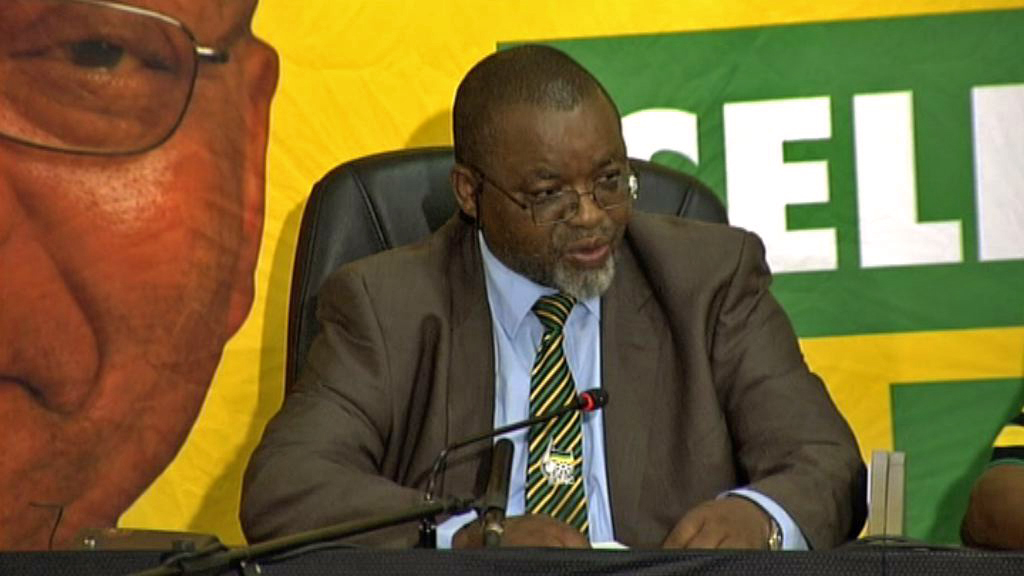 JOHANNESBURG - Economic growth in the Western Cape has been reversed under the DA leadership, ANC secretary general Gwede Mantashe said on Saturday.

In the last four years Gauteng had, under the ANC, created 442,000 jobs while the Democratic Alliance created 92,000 jobs in the Western Cape, Mantashe said at an election rally in Eldorado Park in Soweto.

He claimed that most of the Western Cape jobs were for white people.

"It wants to get us, once it arrives it&39;s going to squander us."

Mantashe said Eldorado Park was in the hands of the DA by default.

"It is our fault... we must rescue Eldos from being an area that survives on complaining," he said.

Mantashe added that the mentality that coloured people were a minority group needed to be broken.