'I made the right decision': Ramphele 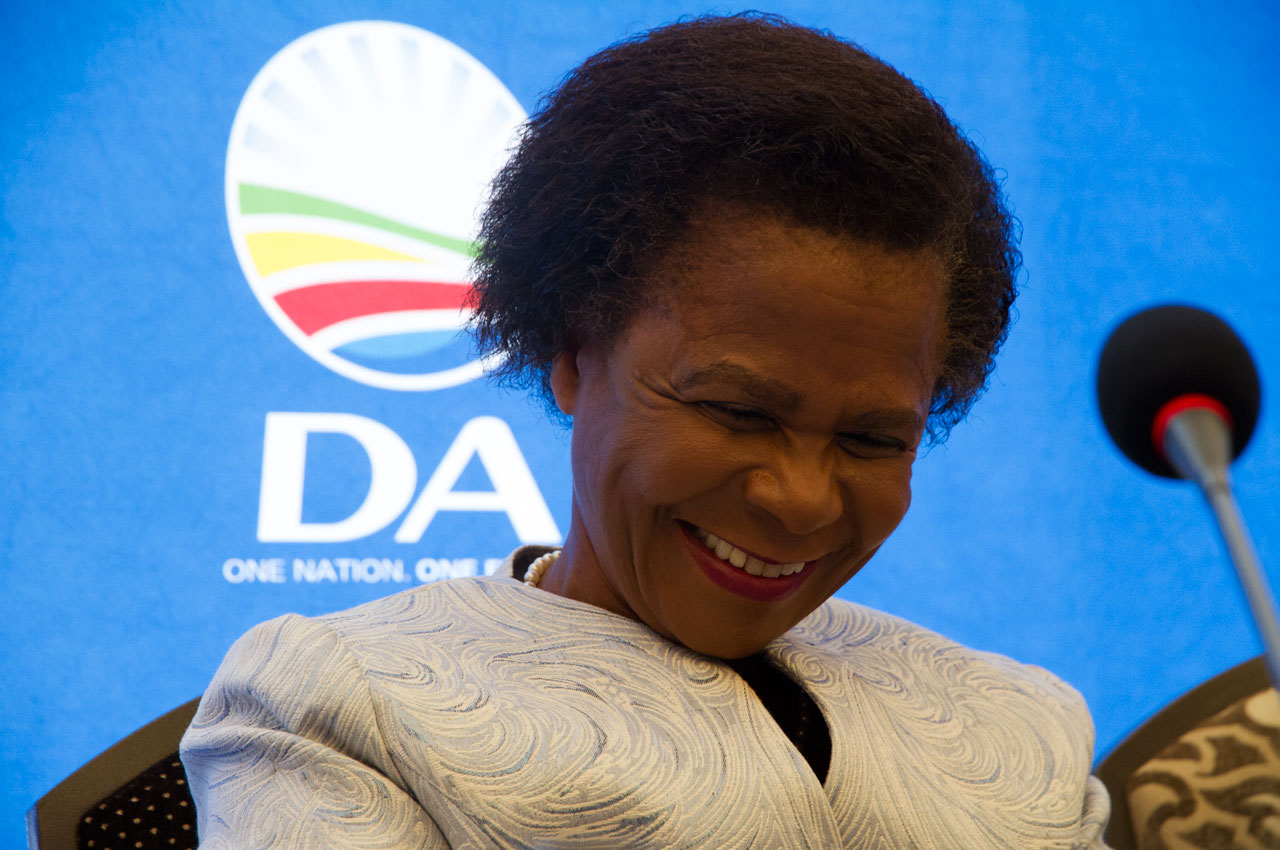 JOHANNESBURG - AgangSA leader Mamphela Ramphele on Monday apologised for the unhappiness caused by her decision not to stand as the DA&39;s presidential candidate, but said she made the right decision.

"I believed that we had the opportunity to transcend party politics and engage South Africans in a conversation about the future," she told reporters in Johannesburg.

"The last week has demonstrated that, for some, this new way of thinking about our future will be hard to achieve right now."

Ramphele said some people were not able to transcend party politics and the time for a partnership with the Democratic Alliance was not right.

"Some [people] cannot or will not transcend party politics. We see people trapped in old-style race-based politics."

The DA announced on Sunday that Ramphele had reneged on her agreement with the party to be its presidential candidate. DA leader Helen Zille accused Ramphele of playing a game of cat and mouse.

Ramphele on Monday said although the DA remained an important party, both parties had made a mistake by believing that what so many people distrusted could magically disappear.

AgangSA was formed to work towards a change in the political landscape, to offer people something other than the status quo.

"If I now have to be a DA member to see that dream and vision realised then I unfortunately cannot pursue the DA offer," she said.

"There are millions of South Africans who will never vote for the DA, but they want a home, which AgangSA will give them."

Ramphele admitted that the decision to accept nomination to be the DA&39;s presidential candidate was a rushed one.