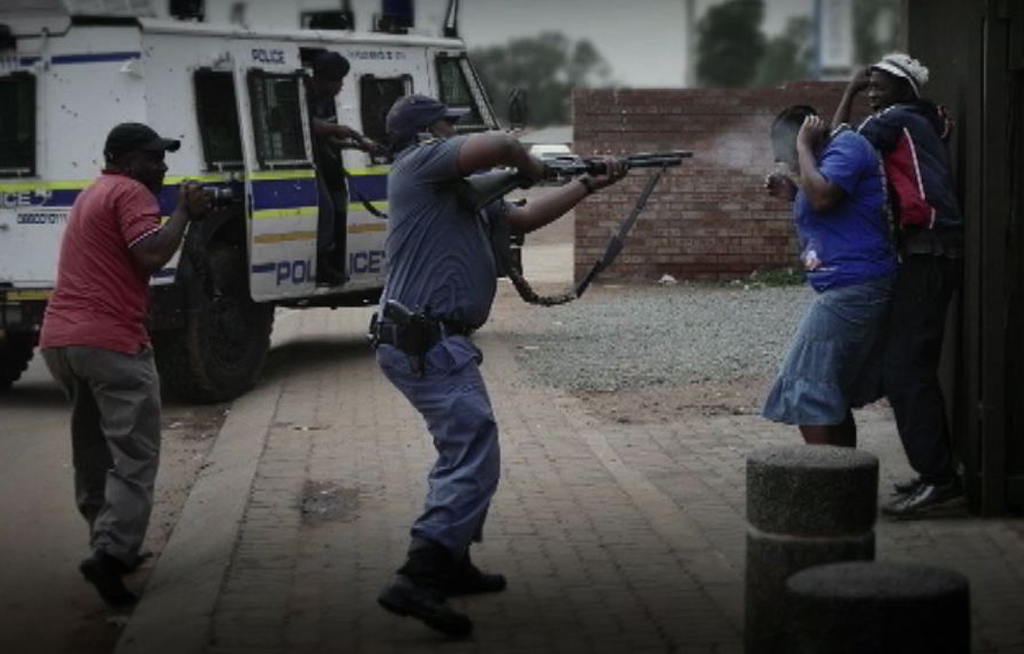 A screengrab taken from the DA's Ayisafani advert, which has been at the centre of a battle with the ANC, the SABC and the SAPS.

JOHANNESBURG - The Independent Communications Authority of SA (Icasa) has upheld the SABC&39;s banning of the DA&39;s Ayisafani advert.

The SAPS had complained that the advert contains a photo of a police officer firing rubber bullets.

The SABC banned the advertisement because it said it incited violence.

Icasa says the offending part of the advert must be removed.

* Listen to the News Night interview in the gallery above.