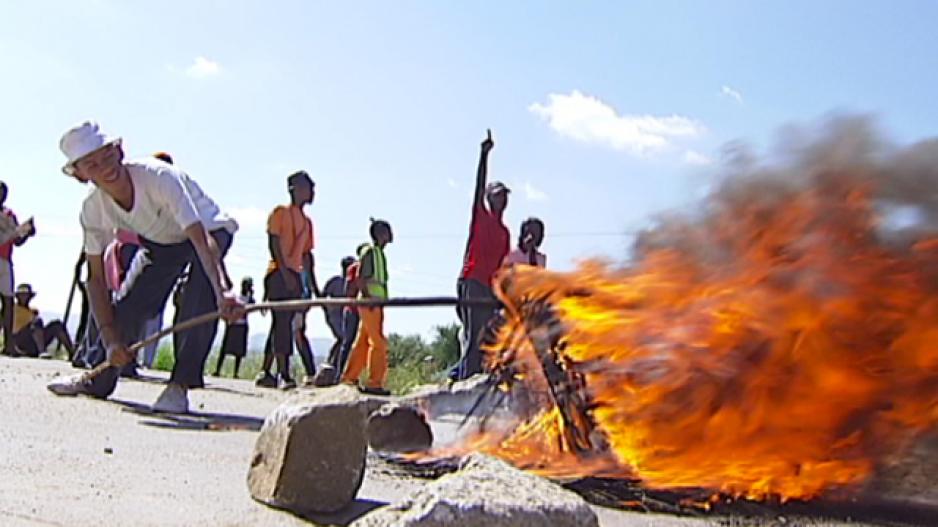 JOHANNESBURG - As service delivery protests spiral, a deeper understanding of what is going wrong in these increasingly angry communities is needed.

But it seems there are more questions than answers.

SAPS top brass appear to have radically different views of the state of public order policing.

Gauteng police management said they&39;re satisfied with the levels of training and preparedness, but a senior North West police officer told the Marikana Commission of Inquiry of poor training, a lack of basic equipment and incompetent SAPS members.

“Our POPS members are well trained, they are well equipped, the command as well as the control in the environment we&39;re quite very much happy with that,” said SAPS Divisional Commissioner Lesetja Mothiba.

However, a letter written by Johannes Vermaak, and presented to the Marikana Inquiry last week, laments officers&39; poor training and ignorance of the law.

It’s also not uncommon to hear of riot vehicles with flat batteries, water cannons malfunctioning and officers arriving at protests without riot shields.

But inadequate policing is just one part of the problem.

“Often the communities protesting are outsiders. They often, geographically, lie on the outside of cities or towns, and for them they feel violence is the only way in which they can be heard,” said Municipal IQ researcher Karen Heese.

And in that vacuum of broken trust between communities and politicians, it’s easy for radical opinions to gain traction.

“The culture that is being introduced in these communities where some of these so called leaders are leading, when they grow older they will regret that which is happening here,” said Gauteng Economic Development MEC Eric Xayiya.