Zuma to have final say on SONA 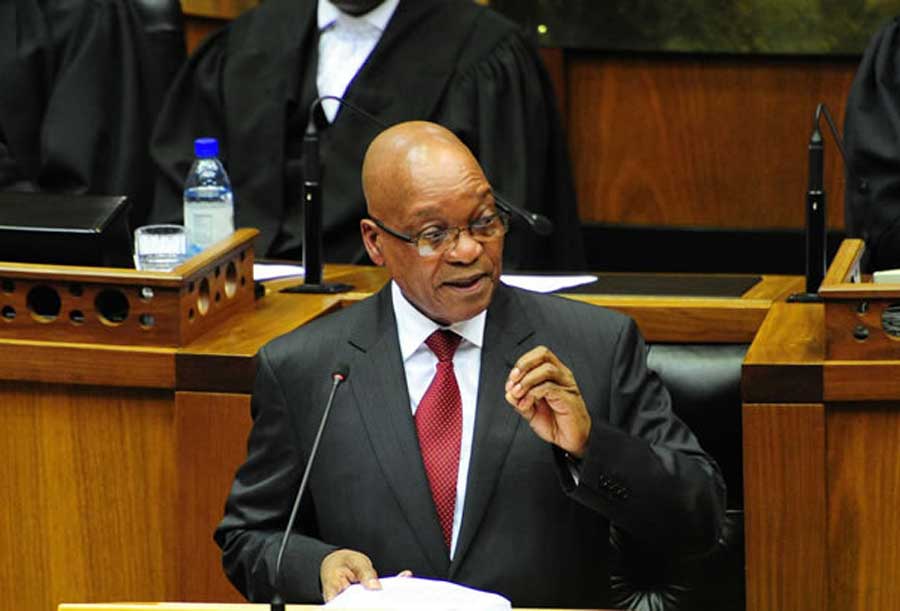 President Jacob Zuma delivers the 2014 State of the Nation Address on 13 February 2014.

CAPE TOWN - President Jacob Zuma will have the final say in parliament on Thursday when he closes the debate on his State of the Nation Address.
Tensions rose as insults were hurled from both sides of the house on day two of the debate.
“We never had to go to court to decide who our president is…,” said Health Minister Aaron Motsoaledi, to which the DA&39;s Tim Harris responded: " The minister of health says they never had to go to court to choose a president, but their president has to stay out of court to stay in the Presidency.”