Zuma speaks out about wife's rape 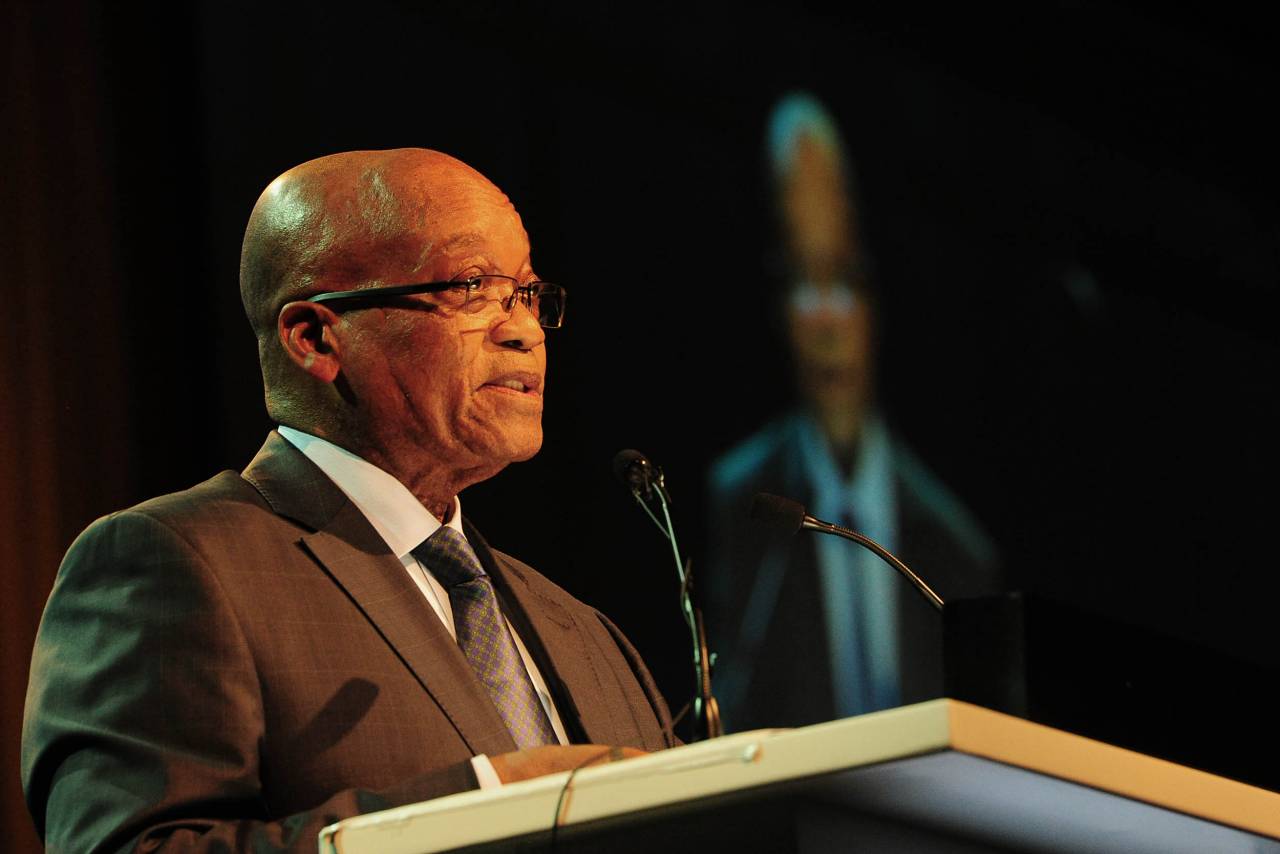 JOHANNESBURG - President Jacob Zuma spoke out for the first time about an incident in which one of his wives was raped at their Nkandla home.

Zuma opened up about the attack, during an ANC breakfast on Monday, while explaining the reasons for the security upgrade.

ANC Zuma Security at Nkandla is not theoretical. Two serious incidents happened there. My homestead was burnt & my wife raped @eNCAnews

In 1998, the SABC reported that Zuma&39;s wife was sexually assaulted when a group of men broke into their home, before making off with some of the family&39;s personal belongings. Until now, the Zumas have never publically spoken about her ordeal.

The incident took place at Zuma&39;s Nkandla home when he was an MEC at the time.

Columnist Ranjeni Munusamy appeared sceptical regarding explanations that this detail was not included in the Public Protector&39;s report in order to protect the identity of the rape victim.

The majority of tweeters were wary of the timing of the announcement and expressed disdain for Zuma using the rape allegation to gain leverage prior to the election.

One tweeter, however, expressed support saying anyone whose wife is raped in their home would be sure to beef up their security.

Whether investigations were undertaken into the rape, and what the outcome was, is not known at this stage.

However, if initial responses are anything to go by, the public&39;s focus will be on the timing of the announcement rather than the revelation of yet another rape in South Africa.

BREAKING: Zuma reveals criminals broke in and raped his wife at Nkandla. Had to raise level of security. ANCbreakfast

Cos you cant reveal rape victims identity @AFake_Mac: @RanjeniM Rape? Why was that not mentioned in the Public Protector&39;s report?

Not true. We knew about it. Couldn&39;t reveal. @genbux: @RanjeniM So the presidents wife gets raped and no one ever heard about it?

Last RT: rape is a horrific crime - I sincerely hope President Zuma does not use it to justify huge HUGE tax money spend on his home.

"@KgosiLesedi: Zuma&39;s lost my vote because of Nkandla, Rape, Gupta&39;s, his laugh and the fact that he twerks as often as he can."

If they once broke into your home and stole things from you after that you&39;ll beef up the security, that&39;s what Zuma did after the Rape

Only now we&39;re being told about a break in and the rape of his wiife which led to the upgrade?! Aowa Zuma hle.

Zuma, whether this rape claim is true or not, thousands are raped everyday but nothing is done for their protection? Where&39;s their Nkandla?