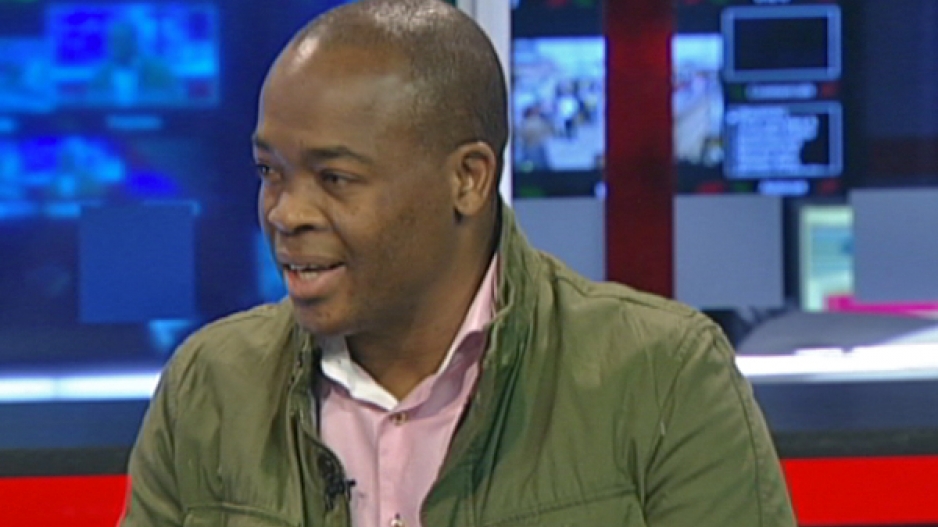 The Mail & Guardian’s public call for South Africans not to vote for the ANC has been hailed as a bold editorial move.

The newspaper on Friday asked people to “vote tactically” and dilute the ruling party’s power grip by casting their vote for any party but the ANC.

Their editorial stated “In 1994 we asked you to vote for change. Twenty years later, we ask you to use your vote to dilute overweening political power.”

The paper concluded: “Never before has the M&G urged readers to oppose the ANC. But we do so now because the aim is to make the ANC more effective and responsive. It is to uphold it to the values it espoused in 1994. It is a tactic that should be palatable even to those who have historically supported the party.”

Has the paper over-stepped the bounds of editorial integrity? Have they shown bias or was it a case of an independent publication taking a brave stand?

This was the subject of a discussion broadcast on eNCA shortly after noon on Friday, where M&G editor Moshoeshoe Monare, Media Monitoring Africa’s William Bird and ENCA’s political commentator Angelo Fick debated the matter live on air.

Monare kicked off by stating that too much power held by a single party breeds arrogance and a lack of accountability.

“So we say to voters use your vote to dilute that power (held by the ruling party) and don’t vote for the ANC,” he said.

Bird, a media analyst, described the M&G’s public stance as “a bold move” by clearly taking an editorial position.

“Usually papers are not willing to put their views out and risk alienating their readers,” Bird said.

Fick said he believed the M&G had not compromised its integrity. He said such independent voices were needed because in South Africa the public broadcaster, which was supposed to be objective and unbiased, had become a “de facto state broadcaster”.

According to Monare, the M&G had “taken a stance on a crucial election”, but in doing so could not be accused of bias as the paper had complied with the media function of informing readers and had moved into a role of guiding by calling for tactical voting.

“I have no problem with what the Mail & Guardian has done. They have taken a pro-democracy position and to my mind their comment is overwhelmingly fair because they have taken a stand, publicised their view and you cannot say that it is biased,” Bird said.

He added that readers in South Africa who believed an article was unfair or biased were free to take the matter to the Press Council or even a court of law for redress.

“But our research to date shows that press coverage in general is fair,” Bird said.

* Not sure where to place your mark? Use our Voting Aid to find the party that best represents you.