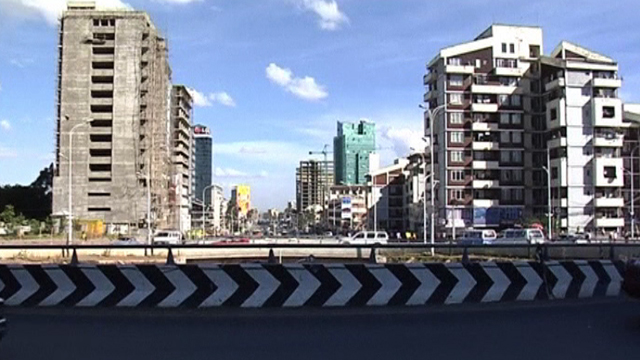 Ethiopia - Ethiopia says its considering the World Banks suggestion to devalue its currency, the Birr. But government says it wants to minimise the impact on the wider economy.

ETHIOPIA - Ethiopia says it’s considering the World Bank’s suggestion to devalue its currency, the Birr, but government says it wants to minimise the impact on the wider economy.
In July, the World Bank released its third economic report on Ethiopia and advised the country to devalue its currency.
The global lender argues that Ethiopia’s Birr is overvalued and that the country would benefit from making the move, but it wouldn&39;t be the first time for Ethiopia.
In 2010, the government devalued the Birr by ten percent - and by 20 percent the year after; all in line with the country’s Growth and Transformation Plan.
But since then the Birr has strengthened in real terms, by more than 50 percent, currently standing at 19 to the US dollar.
* Learn more in the gallery above.