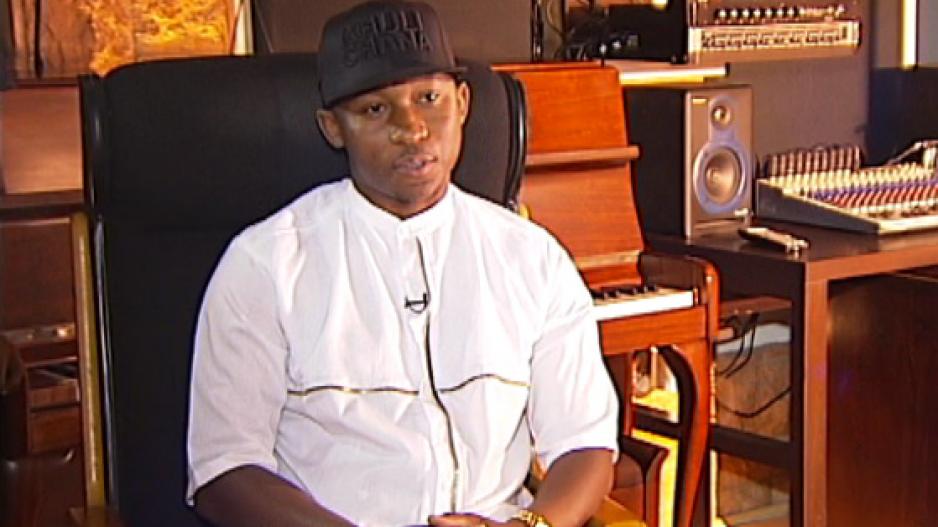 In an interview with eNCA, rapper Khuli Chana recounts his ordeal of nearly a year ago when police mistakenly fired shots at him. The rapper says he has forgiven the officers who shot at him, but hopes the police have learnt a lesson from the incident.

JOHANNESBURG - Rapper Khuli Chana says he thought he was going to die when police opened fire on his car and was devastated by false SAPS accusations that he was an attempted murderer.
In an exclusive interview with eNCA, Chana says he has forgiven the officers who shot at him, but hopes the police have learnt a lesson from his ordeal.
*WATCH: Karyn Maughan&39;s report on this story above.
*PLUS: exclusive interview in the video gallery above.