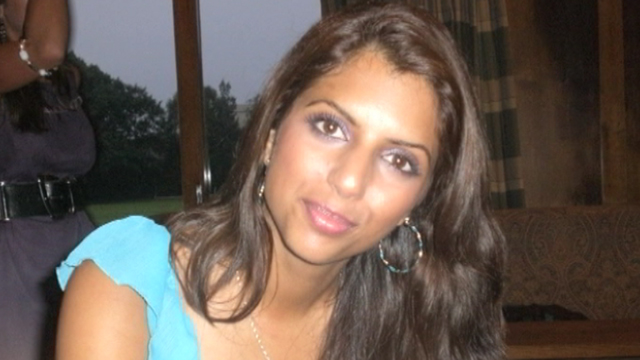 While the media spotlight will be firmly fixed on Shrien Dewani, reporter Leigh-Anne Jansen tries to find out who Anni Dewani really was.

The honeymoon murder accused will face murder charges in the Western Cape High Court when he goes on trial from 6 October.

Dewani is accused of hiring hitmen to murder his wife Anni, while they were on honeymoon in Cape Town in 2010.

Using exclusive footage of Anni as a young girl and interviews with her friends and family, eNCA takes a look at the victim behind the headlines.

The close-knit Hindocha family meant everything to her.

According to her family, Anni embraced her Indian culture, learning Gujurati and immersing herself in the Hindu religion.

In February 2010, after finishing her degree, Anni followed her cousin Sneha Mashru to the UK, where she met Shrien Dewani.

The relationship progressed quickly and Dewani flew Anni to Paris where he proposed.

But the relationship was rumoured to be far from rosy. The couple allegedly argued over several things, including Anni’s dress code and spending habits.

In October 2010 the pair married in a lavish three-day-ceremony in Mumbai.

Two weeks later, they arrived in Cape Town for what was to be a fairytale honeymoon.

But Anni was killed with a single gunshot to the neck during an alleged botched hijacking in Gugulethu.

* eNCA reporter Leigh-Anne Jansen has more on this story. Watch the video in the gallery above.