Fatalities in mining sector on the rise 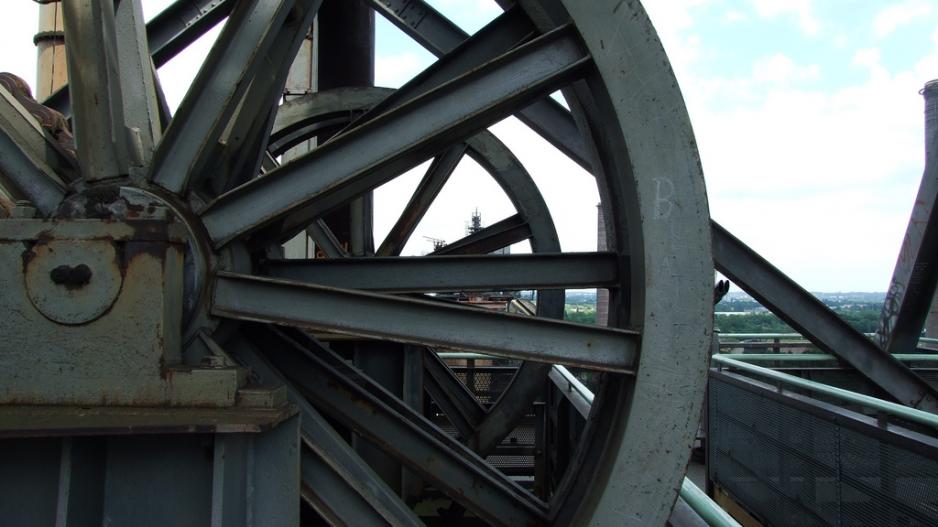 FILE image of a mining wheel

JOHANNESBURG - Fatalities in the mining sector are on the rise.

32 miners have died on the job so far this year, an increase in the death rate from a year ago.

South Africa's mining health and safety record was once the worst in the world.

The Minerals Council has mandated its Rock Engineering Technical Committee to develop an action plan to eliminate Fall of Ground deaths.

But the challenge has been finding experienced rock engineers, in the country, as most are reaching retirement age.