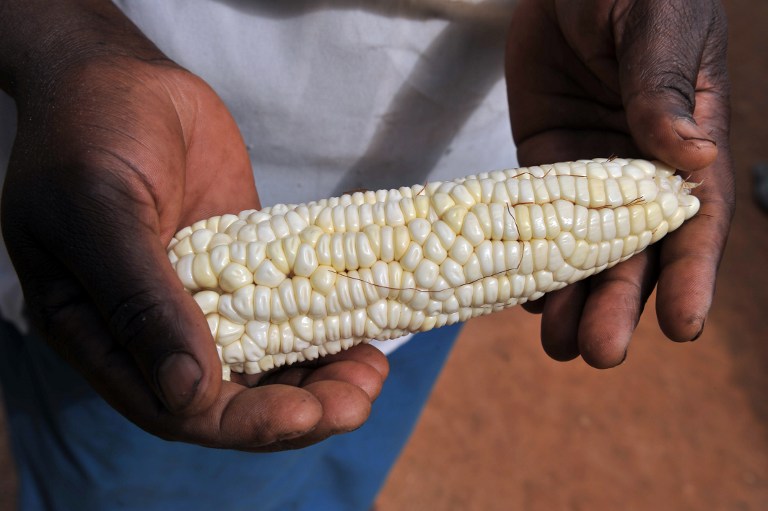 JOHANNESBURG - After days of heavy criticism over an advert that was meant to promote the plight of South Africa&39;s hungry children, aid organisation Feed a Child has apologised for any offence caused.
Their recent advert showed a seemingly rich white woman feeding a black child. The tagline read: "The average domestic dog eats better than millions of children".
Speaking to eNCA on Tuesday night, founder and CEO Alza Rautenbach said not only did the charity group not consult widely on the advert, but said the tagline was anecdotal and not based on research facts.
"We shot this ad to get reaction from public that there are hungry children out there," she said.
Rautenbach added that both positive and negative reactions were received, and while calls of &39;racism&39; were made, from their perspective "we don’t look at colour; there isn’t a black and white."
She said the advert was fully sponspored by Ogilvy & Mather who came up with the concept.
Earlier, Ogilvy & Mather uploaded an apology on its website saying the advert was aimed at "drawing attention to the extremely important issue of malnutrition in South Africa."
"We are aware of the negative reaction to the commercial. Since receiving an official complaint from the Advertising Standards Authority of South Africa, Feed a Child and Ogilvy & Mather have withdrawn the commercial. It was not our intention to offend in anyway, and therefore we unreservedly apologise for any offense caused."
Rautenbach said a decision would be made on Wednesday as to whether the ad would be withdrawn completely or not.
Watch her full interview in the gallery above.