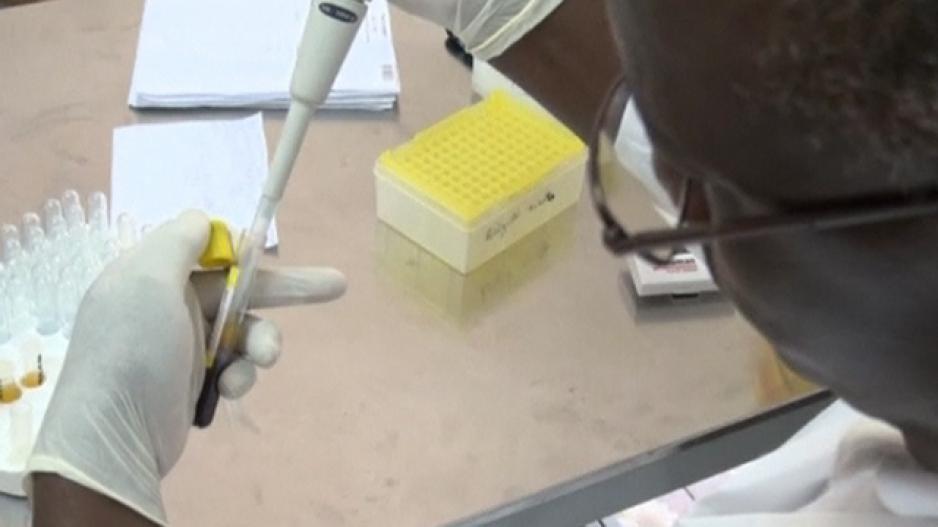 Africa - Aid agencies blame the lack of political willpower for the spread of Ebola in West Africa. According to Doctors Without Borders, the deadliest-ever outbreak of the virus is now out of control.

FREETOWN - A woman suffering from the first confirmed case of Ebola in Sierra Leone&39;s capital, Freetown, has died after her parents forcibly took her from hospital, the health ministry said Sunday.

Saudatu Koroma, a 32-year-old trainee hairdresser, was admitted to a clinic in a western suburb of the capital on July 23 and tested positive for the disease, which has already killed more than 200 people in Sierra Leone.

Koroma&39;s disappearance prompted Freetown authorities to broadcast a nationwide radio and television campaign, which eventually persuaded her to return for treatment, Tunis said.

Koroma died on Saturday while on her way to an Ebola treatment centre in the country&39;s east.

"She was severely dehydrated and weak and could hardly speak," Tunis said.

"Blood samples taken from both the father and mother are now being tested."

The house where the dead woman had lived in the east of Freetown have been quarantined with the other residents for 21 days.

Koroma was the first confirmed case of Ebola to reach Freetown in what has become the deadliest ever outbreak of the virus, with more than 650 people killed in four west African countries this year.

Sierra Leone&39;s health ministry said an Ebola treatment centre has been established at Lakka Hospital and health staff have been trained to handle the disease. Surveillance has been increased and people have been asked to report all suspected cases to health authorities, it added.

An AFP journalist in Freetown said people were calm and going about their normal business on Sunday.

Ebola can fell victims within days, causing severe fever and muscle pain, vomiting, diarrhoea and, in some cases, organ failure and unstoppable bleeding.

The highly contagious disease is fatal in up to 90 percent of cases and spreads among humans via bodily fluids, including sweat, meaning you can get sick from touching an infected person.

Freetown&39;s first Ebola case comes after the incurable disease was confirmed to have reached Lagos in Nigeria, Africa&39;s biggest city.

An American doctor battling the epidemic has himself fallen sick with the disease in Liberia, his aid agency said on Saturday.

With no vaccine, patients believed to have caught the virus must be isolated to prevent further contagion.