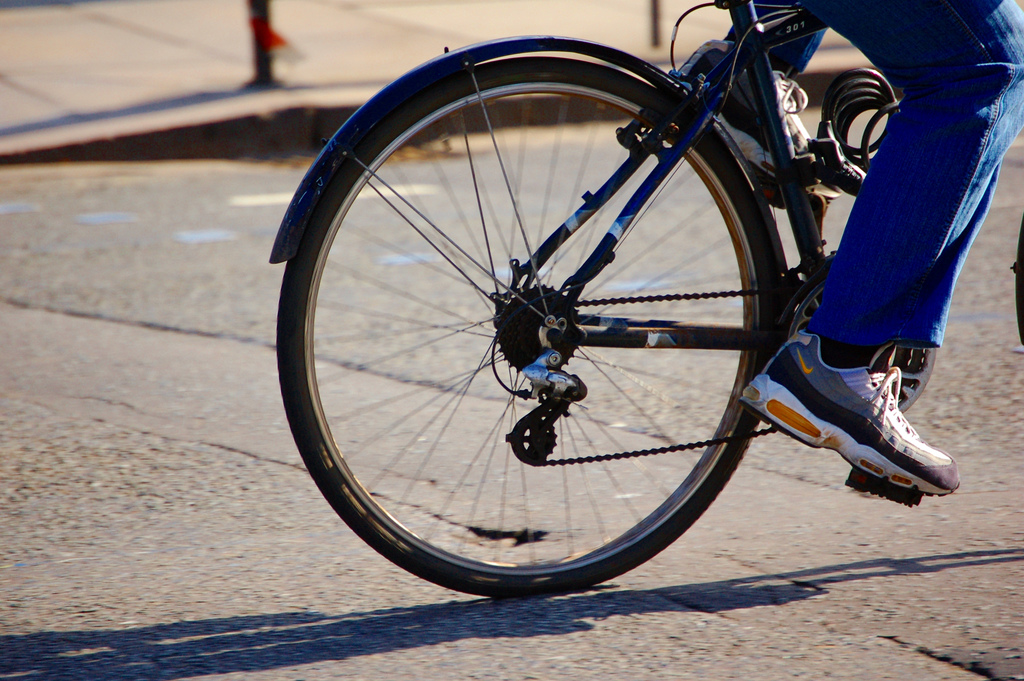 STOCK image of a rider on a bicycle.

The newly paved lanes were tested on Sunday by Freedom Ride cyclists who raced from Braamfontein to Soweto - and back.

The 36km social ride was meant to encourage cycling in the city, and to celebrate the spirit and legacy of Tat’Nelson Mandela.

Officials are showing their commitment to making the streets of Johannesburg cyclist friendly.

The city says it’s part of efforts to encourage the use of other modes of transport.

“This is now becoming a major part of our policy both in terms of the city and the Gauteng provincial department of transport," says Gauteng Transport MEC, Ismail Vadi.

"We want to make cycling part of a form of transportation not just for sporting and recreational activities."

* Watch Nontobeko Sibisi&39;s video report on the Freedom Ride social event in the gallery above.