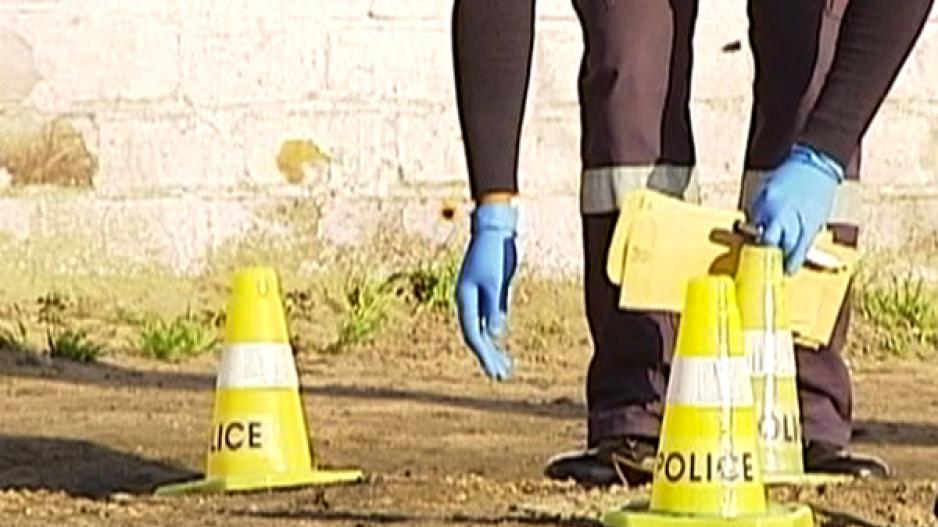 File: Maxwell Hadebe died in a hail of bullets outside the tavern he owned.

"Our murder figures show a 12.8% increase," he told reporters in Gugulethu.

"It&39;s important to note that...18% of the murders are gang-related. That means when children are killed in the crossfire, and when gangsters kill one another."

Vigilante killings contributed five percent to the murder rate in the province in the 2013/14 financial year, while murders resulting from domestic arguments made up one third of all murders during the same period.

Attempted murder in the Western Cape increased by 2.5%t, with a third of the total being gang-related.

Lamoer insisted gang violence could not be solved by police alone.

"Yes we arrest, we confiscate, we convict these people, but at the end of the day, it&39;s not only a police problem... it&39;s a societal problem," he said.

Lamoer said communities should play a bigger role in helping police get drugs and guns off the streets.

Police confiscated R122-million worth of drugs, and 460,000 litres of alcohol.

"These are all generators of crime," Lamoer said.