Gillard speaks out against 'glossed over' sexism 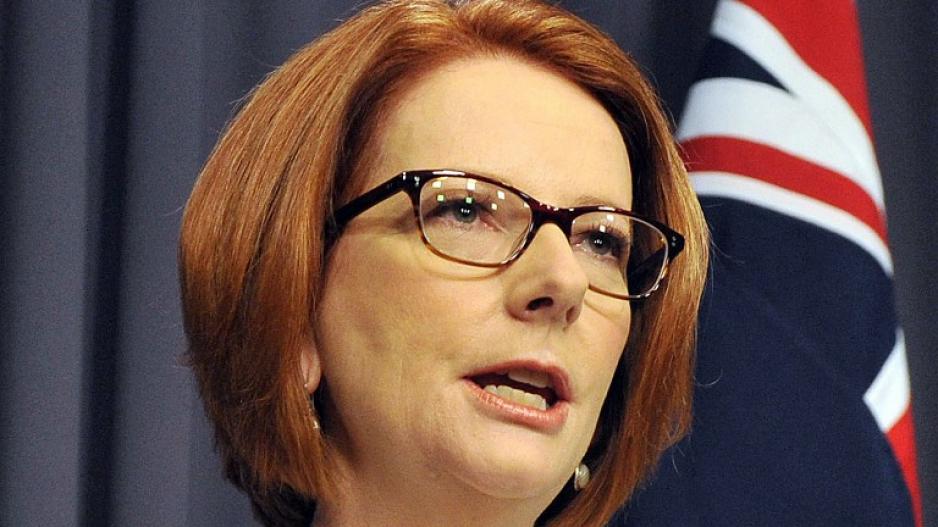 SYDNEY - Australia&39;s first female leader Julia Gillard has spoken out against the "glossed over" sexism of her tenure, saying it would have ended political careers had it been about race, in an interview published Saturday.
Gillard&39;s time in office was marked by slights on her gender and constant commentary on everything from her style of dress and haircut to her partner and tone of voice.
Because it was about gender, Gillard said her treatment was "glossed over more easily" and it would have been very different had it been a race issue, giving the example of conservative leader Tony Abbott campaigning in front of placards that said "Ditch the Witch".
"If I was the first indigenous prime minister, and Abbott had gone out and stood next to a sign that said, &39;Ditch the black bastard&39;, I reckon that would be the end of a political career," she said.
"And I even think with all the nutty stuff you see in American politics, if a Republican went and stood next to a sign that said, &39;Ditch the black bastard&39; about President Obama that would end a political career.
"It&39;s not less because it&39;s gender. But it&39;s been treated as less."
Gillard, ousted in a party coup which reinstalled her predecessor Kevin Rudd last month, also offered an insight into what was going through her mind when she delivered the misogyny speech in parliament which went viral across the globe.
The galvanising address in October 2012 was triggered by accusations from the conservative opposition of hypocrisy on sexism within Gillard&39;s ruling Labor party, and drew accolades from women around the world.
Gillard listed examples of sexist remarks made by Abbott, including that she "make an honest woman of herself", accusing him of "repulsive double standards" and telling him: "If he wants to know what misogyny looks like in modern Australia he needs a mirror."
One of the most famous excerpts from the speech saw her lambast Abbott saying: "I will not be lectured about sexism and misogyny by this man. I will not. Not now, not ever."
In the in-depth interview published Saturday in Australia&39;s The Monthly magazine, Gillard said she "didn&39;t have any sense of the force of my speech" until she sat down and turned to her deputy, Wayne Swan, to call for some correspondence to work on.
"And Swanny, who is not the most demonstrative person on the planet, had this really weird look on his face and said, &39;You can&39;t give the j&39;accuse speech and then sit down and do your correspondence&39;," she said.
"I was thinking, &39;Well, that must have hit a bit harder than it felt&39;," she added.
"The Opposition, they all just dropped their heads."
Gillard will not be standing for re-election when Australia goes to the polls later this year after promising to retire from politics if she lost the Labor leadership ballot. Rudd beat her 57 votes to 45.