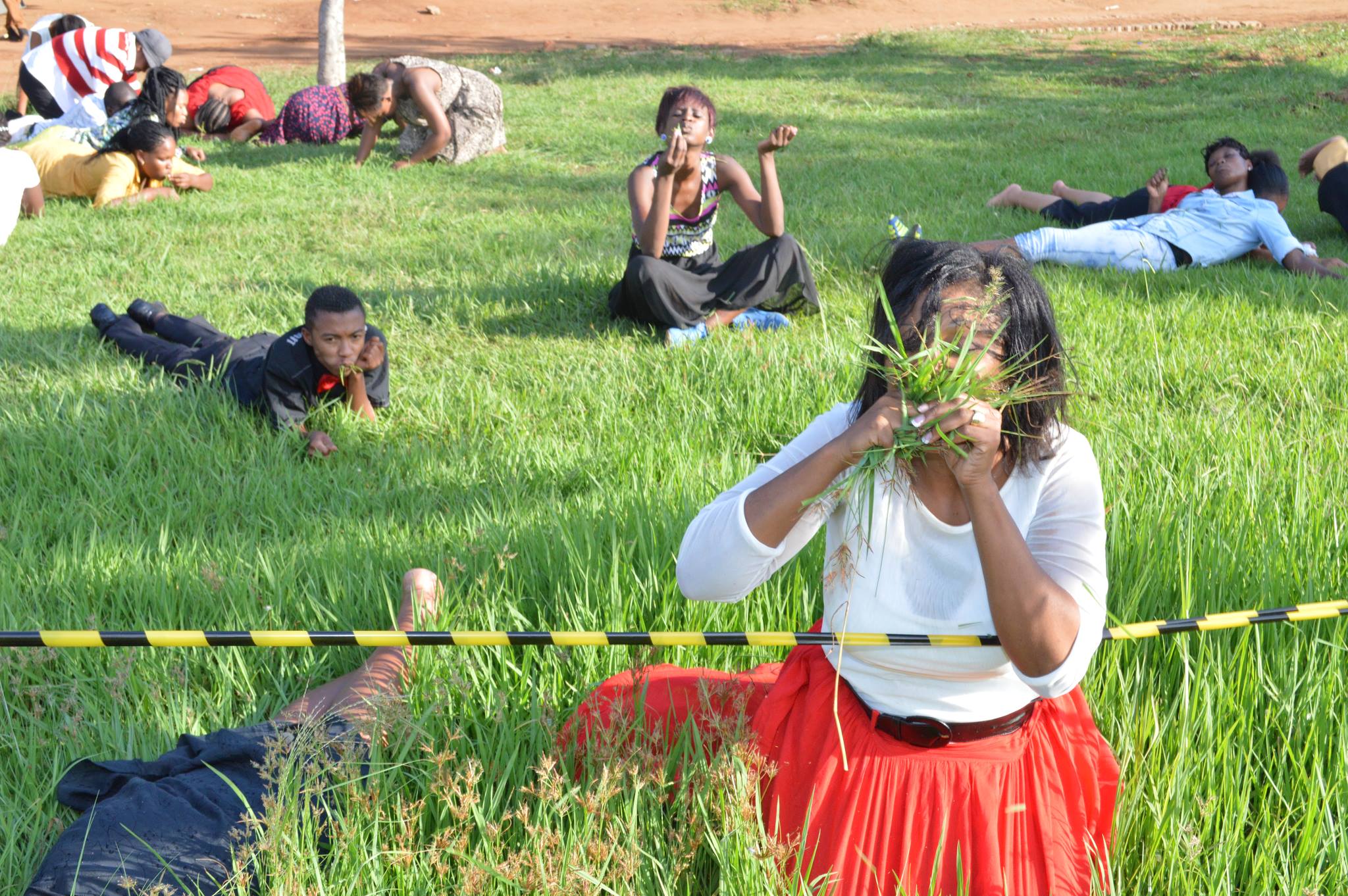 Members of Rabboni Ministries from Ga-Rankuwa in Pretoria eating grass as instructed by the founder and leader Pastor Lesego Daniel.

JOHANNESBURG - The controversial Rabboni Ministries could face criminal charges over an online video showing congregants drinking petrol at its church.

The Film and Publications Board has issued a notice to the group to remove the video or rate it 13IAT, which means it is not suitable for children under the age of 13.

Rabboni is the same church that ran into trouble after its pastor urged his followers to eat grass.

"There is real footage of human petrol consumption shown in the video clip, which might be harmful to young children under the age of 13 whose moral development is not complete," the Film and Publications Board said in a statement.

"The video clip also appears to use religion to encourage or promote harmful behavior in contravention of Section 18(3) (b)(ii) of the Films and Publications Act, No 65 of 1996 (The Act)."

Rabboni Ministries faces further action, which may include charges, if it does not comply with the notice within 24 hours, a spokeswoman said.