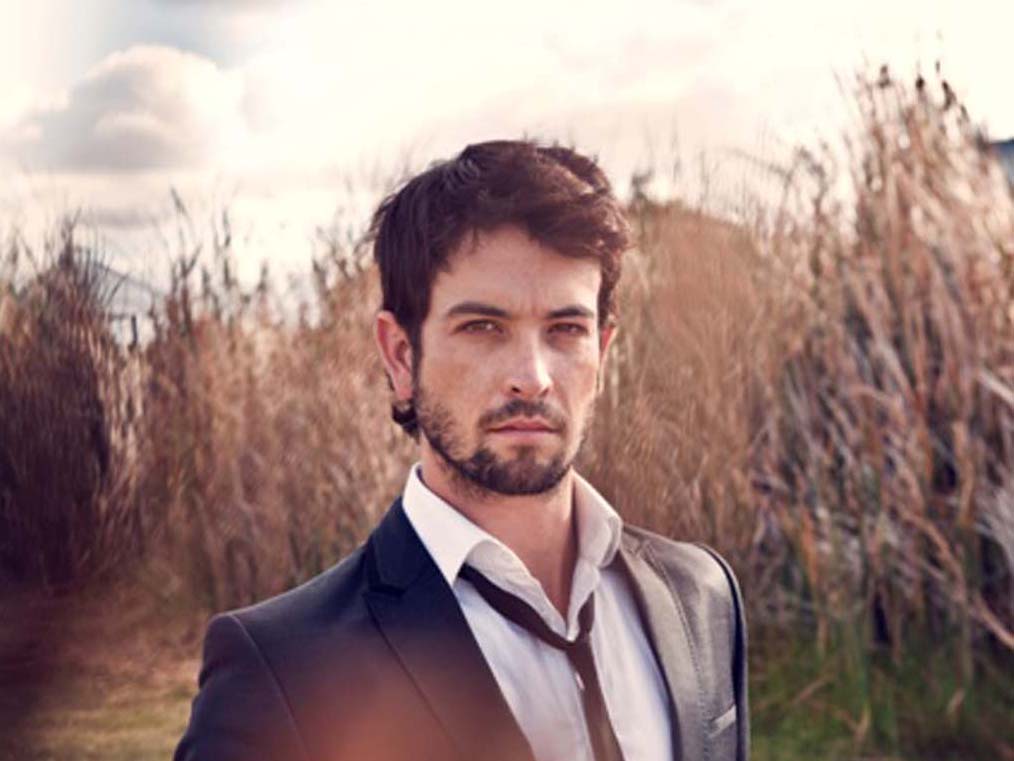 CAPE TOWN  - Last week Capetonian actor Armand Aucamp (27) sat across a table from Britain’s Rupert Friend (32) to film a scene for the upcoming season of Homeland.

Various scenes for the fourth season of the award-winning drama series are being shot in Cape Town between June and November.

Lead actor Claire Danes (35) has been spotted her face splattered with fake blood while on set, walking to Checkers in Sea Point, running on Table Mountain and eating out in Kalk Bay.

It was Danes’ co-star Rupert Friend with whom Aucamp filmed a scene last week. Although plot details are confidential, Aucamp was willing to describe the scene’s setting.

“It was an abandoned building which they completely rigged to emulate or imitate an American fast food restaurant,” he said in a telephonic interview.

The restaurant set came complete with fast food. “I had chicken and waffles,” he added.

The scene between Aucamp and Friend also demanded a stunt double, as it involved an altercation between two male characters.

It concluded, says Aucamp with “a broken face, a broken plate.”

Speaking of the Homeland crew he said, “It was incredible just to see the way that the director and writer and actor all come together to make sure the scene works.”

“Rupert had a quite a few suggestions and a way of working with the director. It was all very fluid.”

The first glimpse of the upcoming season was release by American channel Showtime on Friday, July 19.

Filming a scene for the series Homeland has a special symbolism for the South African actor who went to school at Paul Roos Gymnasium before studying at City Varsity.

His Homeland scene was filmed in a warehouse and one of his worst early jobs played out in a similar setting.

“I’ve some hideous things,” he confesses. “Like hosting a tile sale in a garage of an industrial area, stuff like that.”

“It’s just another day in the job,” he says. “It sounds blas but that’s just the reality of it.”

While you will have to wait to see Aucamp&39;s scene in Homeland you can view his showreel online.

Aucamp and Emma Postma will appear in the play Bladsy 3 in De Wet Hall during the Kalfiefees in Hermanus from Friday, August 7 to Saturday, August 8. The play is written by Vicky Davis and directed by Tara Notcutt.