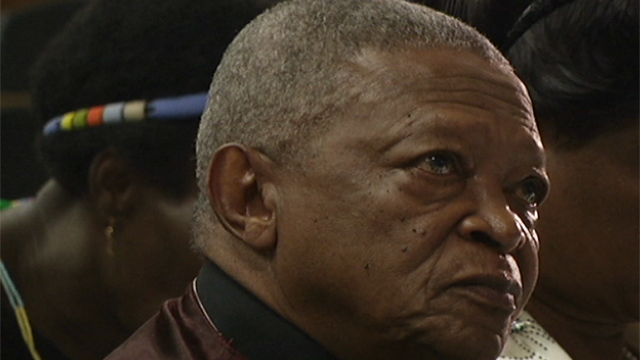 Johannesburg - A legendary musician and a humanitarian at heart, this is how Hugh Masekela was described during his inaugural lecture at the University of Johannesburg in Soweto.

SOWETO - A legendary musician and a humanitarian at heart -- this is how Hugh Masekela was described ahead of his inaugural lecture at the University of Johannesburg in Soweto on Tuesday.

Masekela has also been described as one of Africa’s greatest sons, known for his legendary trumpet skills and classic songs dating back to the 50s

It’s his lifelong contribution to music, especially during the dark days of apartheid, that led to him being honoured yesterday.

Bra Hugh, as he’s fondly known, has released more than 40 albums during a career spanning 50-years.  Among his hits is the 1986 classic, "Bring Home Nelson Mandela."

He says he’s embarked on a different journey now though, to restore something that’s close to his heart.

“I came from people who respect heritage – I came from a country whose resilience came from heritage. I am a child of heritage and everything that has been said about me here – the part that is great is because of the people I come from.”

Masekela says he’s indebted to a country from which he was exiled for three decades.

The Hugh Masekela lecture will become an annual feature meaning future generations can engage with his philosophy and art for years to come.