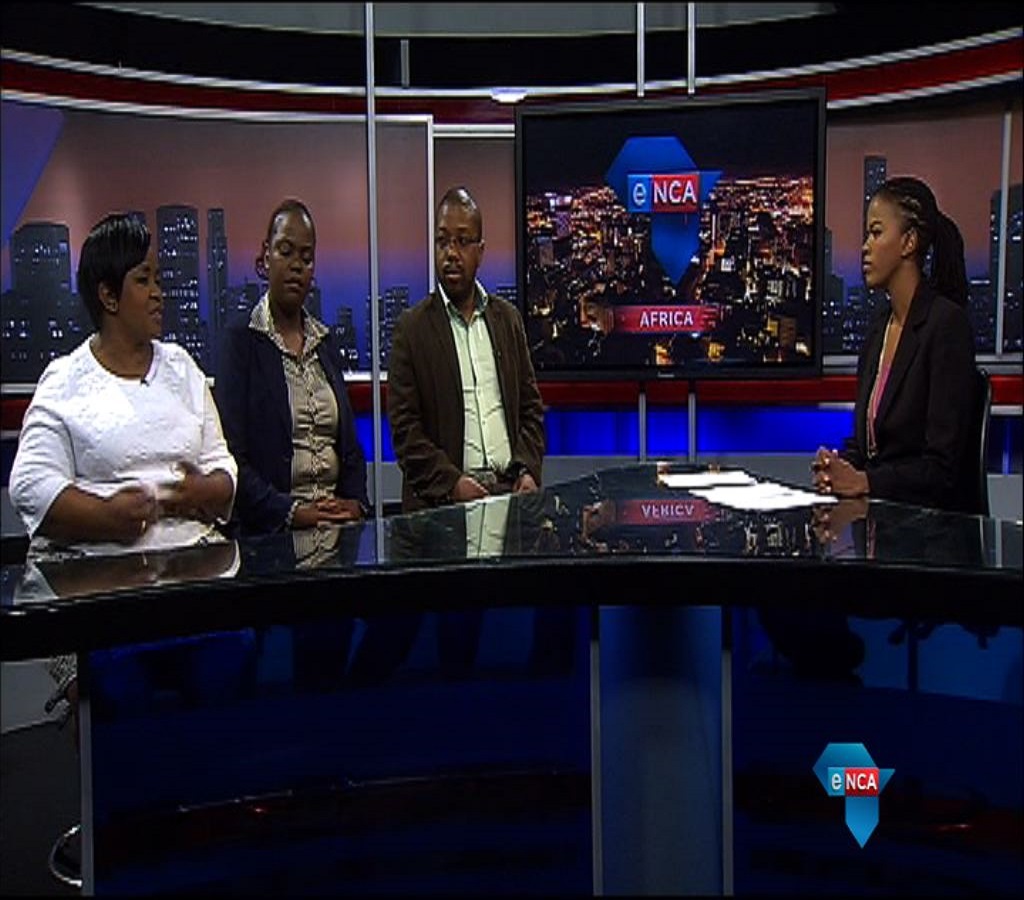 JOHANNESBURG - Amnesty International says the erosion of human rights in Swaziland is a serious problem for the entire region.
A number of rights groups are calling on Swazi authorities to stop using the criminal justice system as a tool of repression.
This comes after the jail terms recently handed down to newspaper editor Bhekithemba Makhubu and human rights lawyer Thulani Maseko.
They have both been sentenced to two years in prison.
Amnesty International considers them prisoners of conscience.

eNCA spoke to the the wives of the two men, Fikile Makhubu and Tanelo Maseko.

Take a look at what they said.