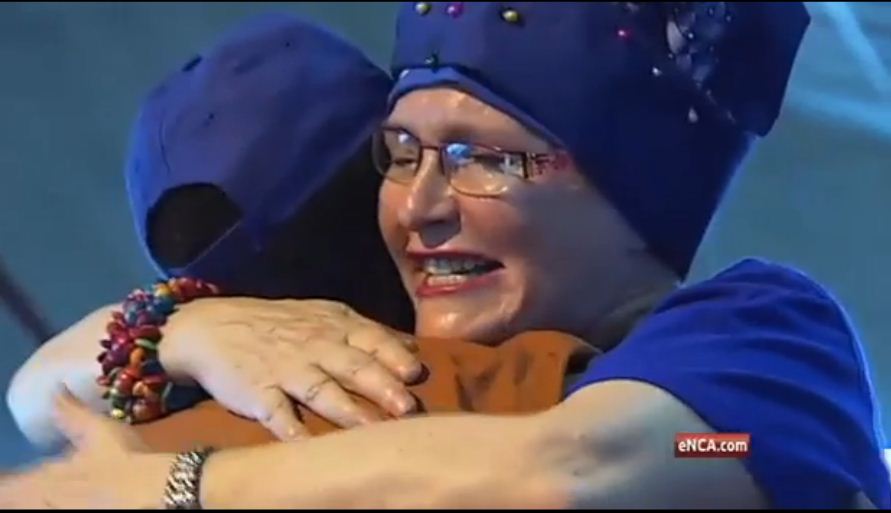 Helen Zille (right) hugs Abathembu King Buyelekhaya Dalindyebo at an event before the elections in May 2014.

JOHANNESBURG - It&39;s been quite a while since DA leader Helen Zille caused such a stir, so to speak, in the Twittersphere.

A few months ago Zille haters spawned the StopZille2014 after a number of public gaffes -- at least in the eyes of many outsiders. Let&39;s not forget the ThingsHelenMade furore.

Perhaps the most memorable of those cultural missteps was when the politician was pictured stirring a three-foot pot while on the campaign trail.

This time around Zille has ruffled feathers by appearing in public in a headscarf, or doek. It appears she wore the covering to an event where a chief was present.

The Western Cape premier was not only unapologetic -- she went even further and compared the doek to a weave.

See some of the sharp -- and funny -- exchanges in response to Zille here: ONE WOMAN, ONE DOEK!