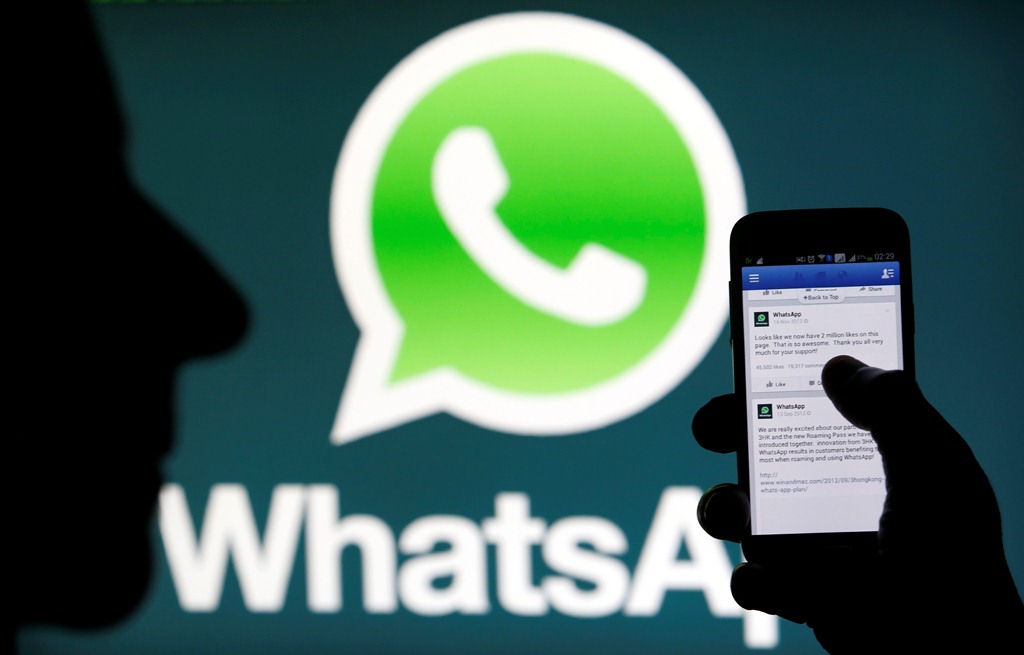 A Whatsapp App logo is seen behind a Samsung Galaxy S4 phone that is logged on to Facebook.

TEHRAN - Iran&39;s judiciary has issued a one-month ultimatum for the government to ban applications WhatsApp, Viber and Tango, in a move that could boost existing restrictions on Internet use in the country.

"After the order given by the head of the judicial authority, you have one month to take technical measures to ban and to monitor" Viber, Tango and WhatsApp, Gholamhossein Mohseni-Ejeie, the second-ranking member of Iran&39;s judiciary, said in a letter to Telecommunications Minister Mahmoud Vaezi.

Mohseni-Ejeie criticised "messages against the founder of the Islamic republic (Ayatollah Ruhollah Khomeini) that have been widely circulated on the Viber, Tango and WhatsApp networks" in recent weeks.

In the letter published by local news agencies on Saturday, he stressed that the messages constitute "crimes".

Local media said similar messages had been sent through the applications about current officials in the Iranian government, including supreme leader Ayatollah Ali Khamenei.

If the telecommunications ministry does not take the measures the judiciary will intervene to "ban the social networks that have criminal content," Mohseni-Ejeie said. The ministry did not immediately react to the letter.

Deputy police chief General Hossein Ashtari has said that police were determining the origins of messages that contained "insults against the holy values of the imam Khomeini".

Conservatives have accused "counter-revolutionary groups" of circulating the "insults" under the guise of jokes.

But the licenses decision caused controversy with conservative clerics and officials arguing that video call functions on smartphones could expose youngsters to "immoral content".

Iran&39;s ministry of telecommunications, technology and information later stated that video calling would not be available, despite such services -- including FaceTime and Skype -- being accessible on regular Internet connections.

WhatsApp is a mobile messaging application available that allow users to swap text, picture and video messages. Viber and Tango let users call other people who have the applications installed on their mobiles.