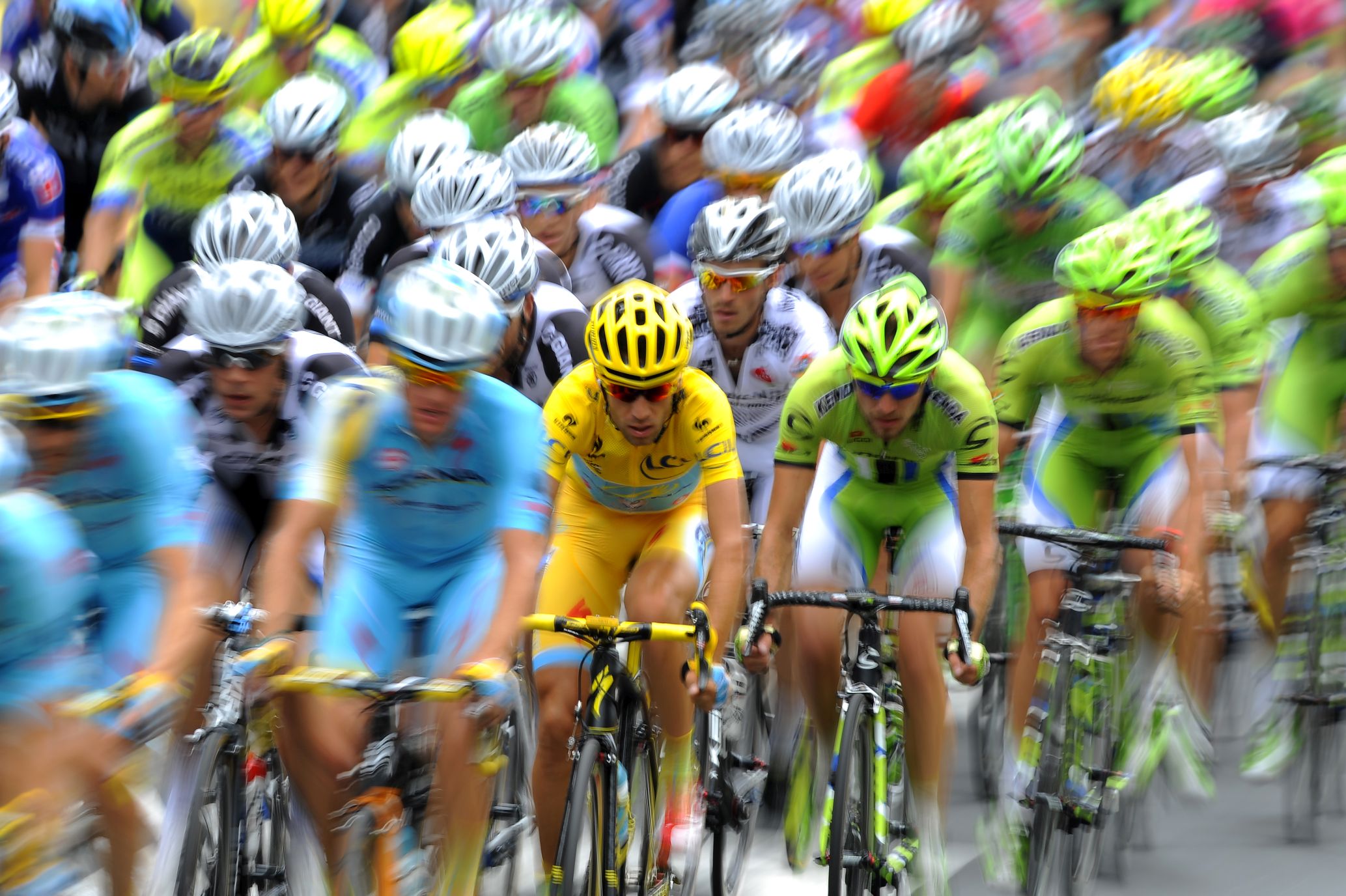 Astana Procycling team rider Vincenzo Nibali (C) of Italy, the overall leader, in action during the 21st and final stage of the 101st Tour de France 2014 cycling race, over 137,5 km from Evry to Paris, by the Champs-Elysees, in France, 27 July 2014.

PARIS - Vincenzo Nibali completed his victory in the 2014 Tour de France on Sunday as German sprinter Marcel Kittel won the final stage on the Champs Elysees in Paris.

The 29-year-old Italian finished safely in the peloton to succeed Briton Chris Froome as Tour champion.