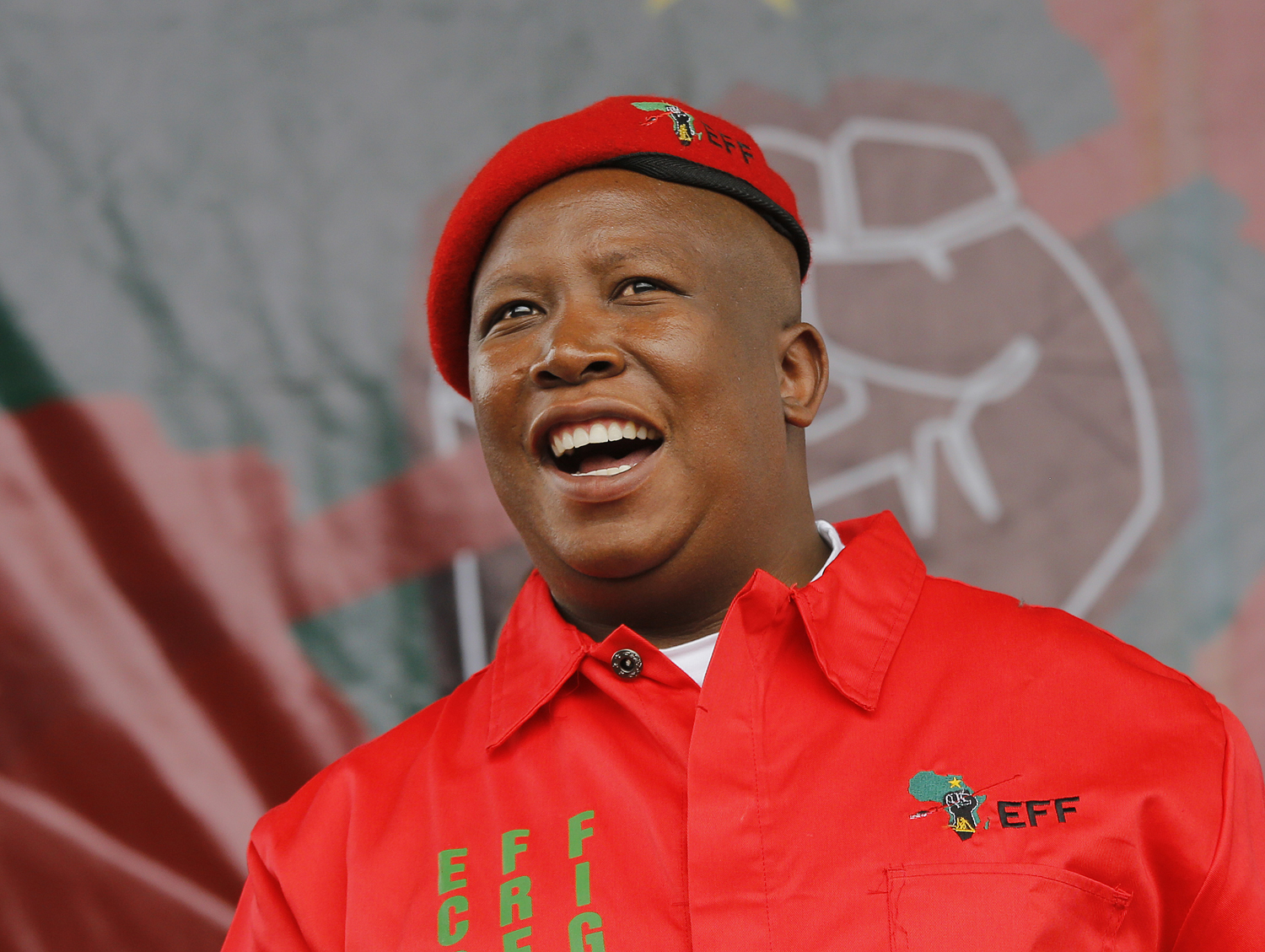 CAPE TOWN – News that controversial EFF leader Julius Malema has been appointed as a member of the team that selects the country’s judges, has opposition parties reeling in shock.

Malema -- who has courted controversy in the courts himself, along with nine others -- was on Tuesday appointed as a member of the Judicial Services Commission (JSC).

The EFF leader was appointed as one of 10 new members of the JSC, along with former ANC chief whip Mathole Motshekga and former Cabinet minister Thoko Didiza.

Hendrick Schmidt of the DA -- who has served on the JSC for several years, Narend Singh of the IFP and Dikeledi Magadzi of the ANC -- are the other elected members.

The JSC is the authority that interviews judges and makes recommendations to President Jacob Zuma, who has the final say on judicial appointments.

The JSC also monitors and handles complaints against judges.

According to Beeld, Malema&39;s appointment was greeted with surprise because he has been charged with corruption, money laundering and racketeering. He is due to return to court in September.

A DA MP said the party hoped Malema would render his duties in the JSC in the interests of an independent judiciary.

The most ridiculous appointment in SA Parliament&39;s history.Malema on committee appointing High Court judges.Does one laugh or cry about this

An ANC spokesman said the party has no objections as Malema is an MP and may represent Parliament, adding that Malema has not yet been found guilty of any crime.

Advocate Paul Hoffman, director of the Institute for Accountability in Southern Africa, said Malema has more than enough experience if the appointment is based on his experience in the equality court, insolvency court and soon the criminal court.