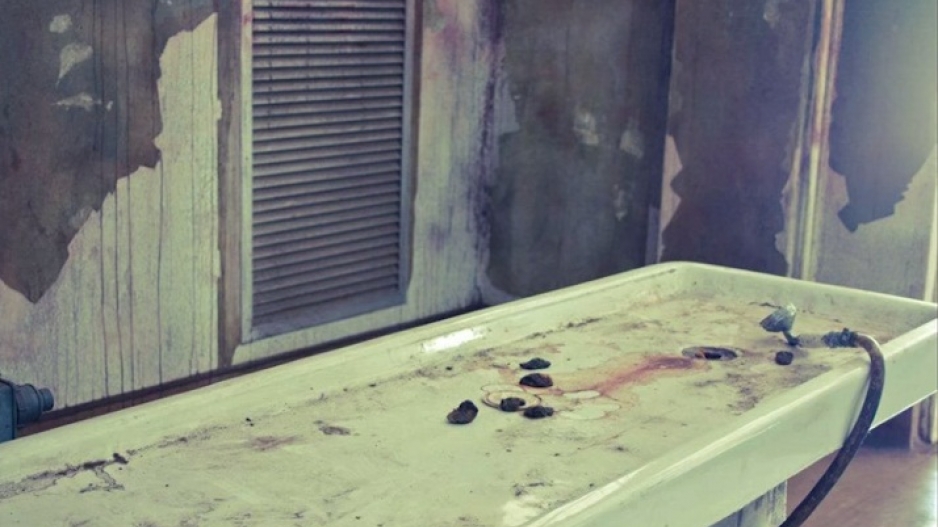 KEMPTON PARK - More footage of the haunted Kempton Park hospital has come out of the shadows through video posts on YouTube. A community of ghost hunters have been posting footage of their experiences while walking around the abandoned hospital at night time.

The facility, in Kempton Park, east of Johannesburg, has become a hotspot for paranormal enthusiasts.

From the outside, the old Kyalami Hospital looks like just another derelict building, and inside it&39;s filled with old equipment and dusty registries.

Craig Schelin posted a video of photographs including blood-stained hospital beds and operating tables. In his post he expressed his shock at thrilling experience of visiting the hospital, “WTF this is definitely one seriously haunted hospital in Kempton Park,” wrote Schelin.

In another video, a user calling himself “Scarthroat” alleges that a tragic accident that lead to one of the crew members being admitted to hospital for two weeks was caused by the ghosts still lurking in the hospital.