Kyalami race track to go under the hammer 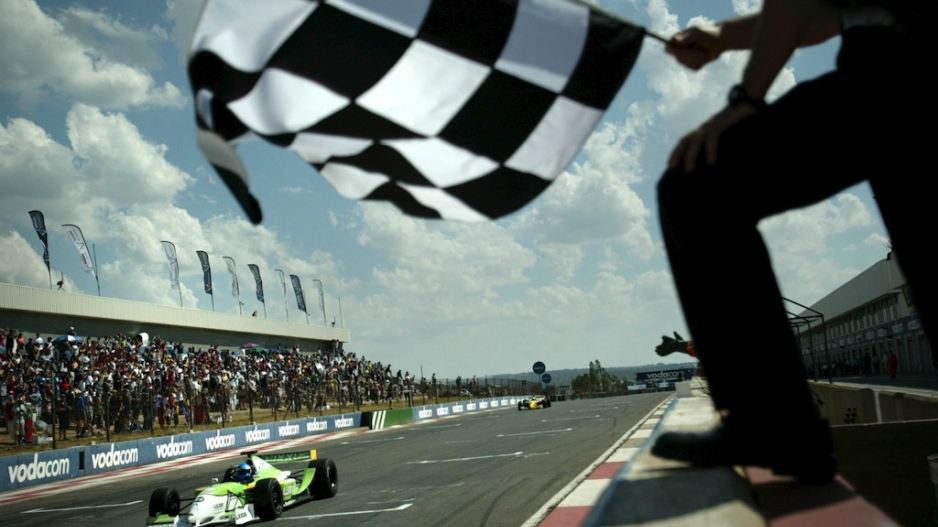 JOHANNESBURG - Kyalami, South Africa’s premier race track, will be up for auction in July this year.

Joff van Reenen, lead auctioneer at The High St Auction Co, made the announcement on Thursday at their monthly auction held in Sandton.

"This will be the largest auction with no reserve price in the history of South Africa," said Van Reenen. Watch van Reenen make the announcement in the video above.

This means that the property will definitely be sold on July 24, the day of the auction, whether it goes for R1-million or R300-million, explained Lance Chalwin-Milton, director at The High St Auction Co.

Even though they were only made aware of the sale by liquidators two days ago, Van Reenen says they have already received a number of enquiries.

"We’ve had calls from America, London, Europe – if you’ve ever wanted to own a race track, make sure you come to this sale," said Van Reenen.

The 72-hectare property was opened in 1961 and has become world famous for hosting major motor racing championships, most recently the Superbike championship in 2010.

Situated in a prime location in Midrand, north of Johannesburg, local investors could be interested in the sale for development business which may bring the track’s racing days to an end.

"There are a group of different people, some are investors who will be looking at the development rights of the track itself."

"The other option is that it could be bought by someone who wants a race track trophy -- so those are the two buyers that we are going to be targeting over the next two months," said Chalwin-Milton.

The full value of the property is unknown and there is no target price for the liquidators and creditors as it is an absolute auction, but selling on the day is both strong for the property and the auctioneer, Chalwin-Milton told eNCA.com.

The auction will take place at Summer Place in Sandton on July 24.

Kyalami is owned by Universal Property Professionals. After the circuit was first opened in 1961, political sanctions caused the shutdown of the Grand Prix following the 1985 race.

It was rebuilt in the early 1990s as part of a commercial development. It was changed again after Formula One abandoned the rebuilt circuit in 1993 after the bankruptcy of the promoter.

The length of the track is 4,26km and there are 13 turns on the track in total.

One of the most famous races was the 1977 South African Grand Prix, remembered for the fatal accident that claimed the lives of race marshal Frederick Jansen van Vuuren and driver Tom Pryce.