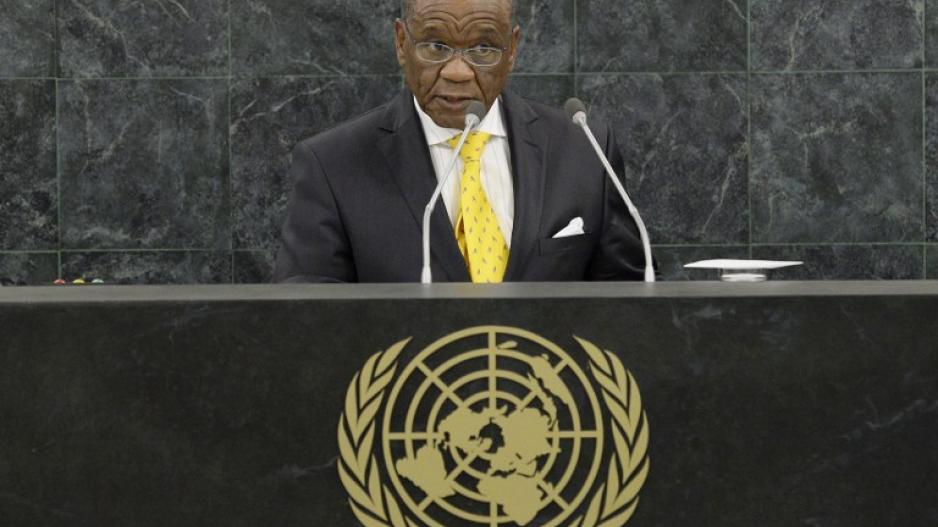 MASERU - Lesotho Prime Minister Tom Thabane confirmed on Saturday that the military had seized power in a coup in the tiny kingdom and that he had fled to neighbouring South Africa in fear of his life.

"I have been removed from control not by the people but by the armed forces, and that is illegal," Thabane told the BBC.

"I came into South Africa this morning and I will return as soon as my life is not in danger," he said.

"I will not go back to Lesotho to get killed."

eNCA has confirmed information from the Prime Minister&39;s office that Military Commander, Tlali Kamoli has been dismissed over a number of criminal cases.

Maaparankoe Mahao has been appointed as the new commander.

Kamoli was responsible for divisions within the Defence Force according to the Director General for Defence and National Security, Thato Mohasoa.

Mohasoa claimed that some senior members of the Defence Force were being a law unto themselves, and were becoming increasingly difficult to work with.

He said an element of the Defence Force sided with the main opposition party in the coalition government and that is what led to the coup.