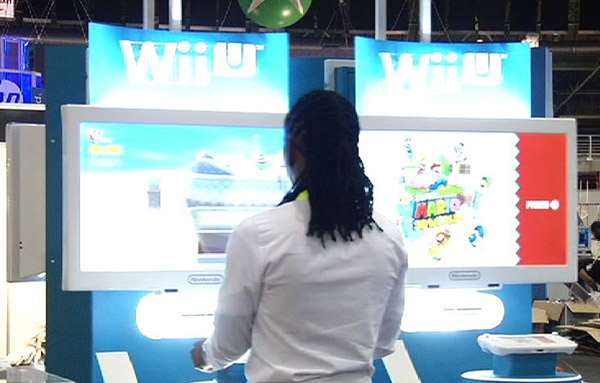 The event showcases the latest in gaming developments and allows top professional gamers to show off their skills.

23-year-old Robert Botha from Johannesburg is excited about this year’s event.

Botha has made a name for himself at tournaments in Europe and the States.

He said Africa is very far behind when it comes to computer gaming due to lack of infrastructure.

“That’s not to say we don’t have any talented players or players with a lot of potential because I think we do. I think we just lack certain infrastructure and support that will give people with potential the ability to prove that they are as good as anyone in the world,” said Botha.