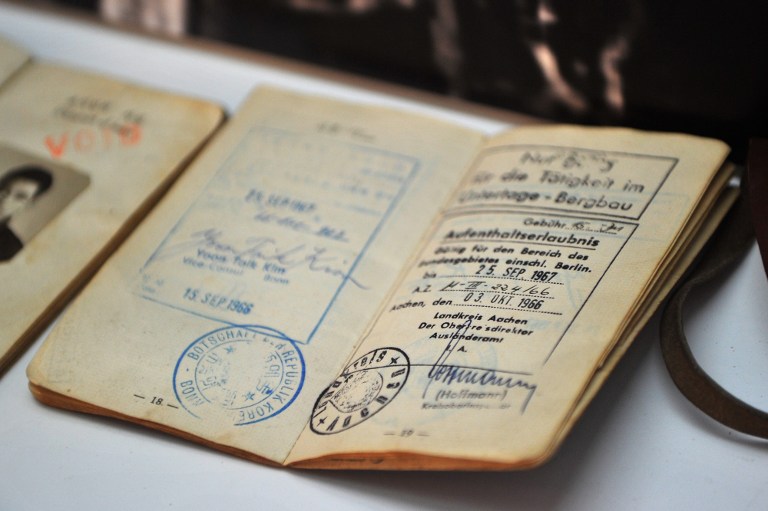 File: A complaint against Carte Blanche by a company offering services to obtain visas has been dismissed, the Broadcasting Complaints Commission of SA (BCCSA) said on Sunday.

SOUTH AFRICA - New immigration laws have been met with fierce criticism and a legal battle is set to ensue.

According to New World Immigration, a company that provides immigration services and visas, staff at regional offices of Home Affairs have had no training on the new regulations .

New World Immigration has raised concerns regarding the law. The company said that there isn’t a mention on how much a Visa will cost. It said that the inclusion of both the Department of Labour and Department of Trade and Industry (DTI) would delay the visa process.

Major changes are listed below: