A chance to buy a meteorite 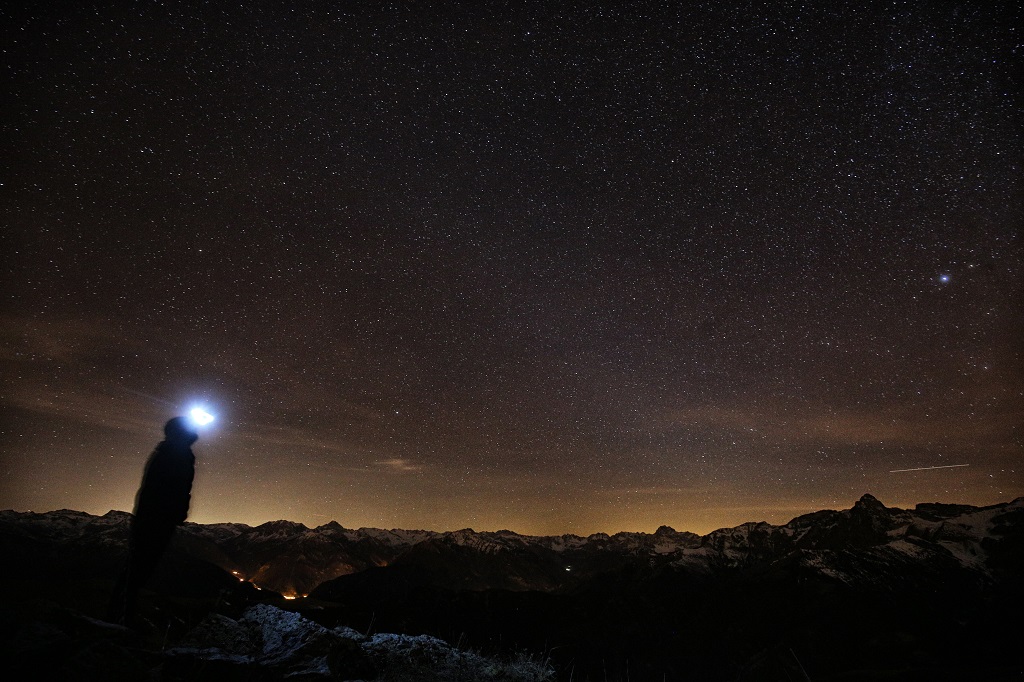 A photographer looks at the annual Geminid meteor shower on the Elva Hill, in Maira Valley, near Cuneo, northern Italy on December 12, 2015.

JOHANNESBURG - For the first time in southern Africa, 20 meteorites will be auctioned off in Johannesburg on Tuesday.

The meteorites were found in different parts of the world, some as long ago as 1837 and others in 2017.

Chris de Klerk, an art specialist at Stephan Welz & Co Auctioneers, says the value of a meteorite depends on where it was found, its weight and how many pieces are out there.

The auction house says there aren&39;t many meteorite collectors in South Africa, but the local market is growing.

All of the specimens being auctioned come from outside South Africa.

“The National Heritage Act says any meteorite fallen on the South African soil or waters is the property of the state. We are not allowed to sell it without the permit of the heritage agency,” says De Klerk

The auction will also include sought-after diamonds from South Africa and neighbouring countries.