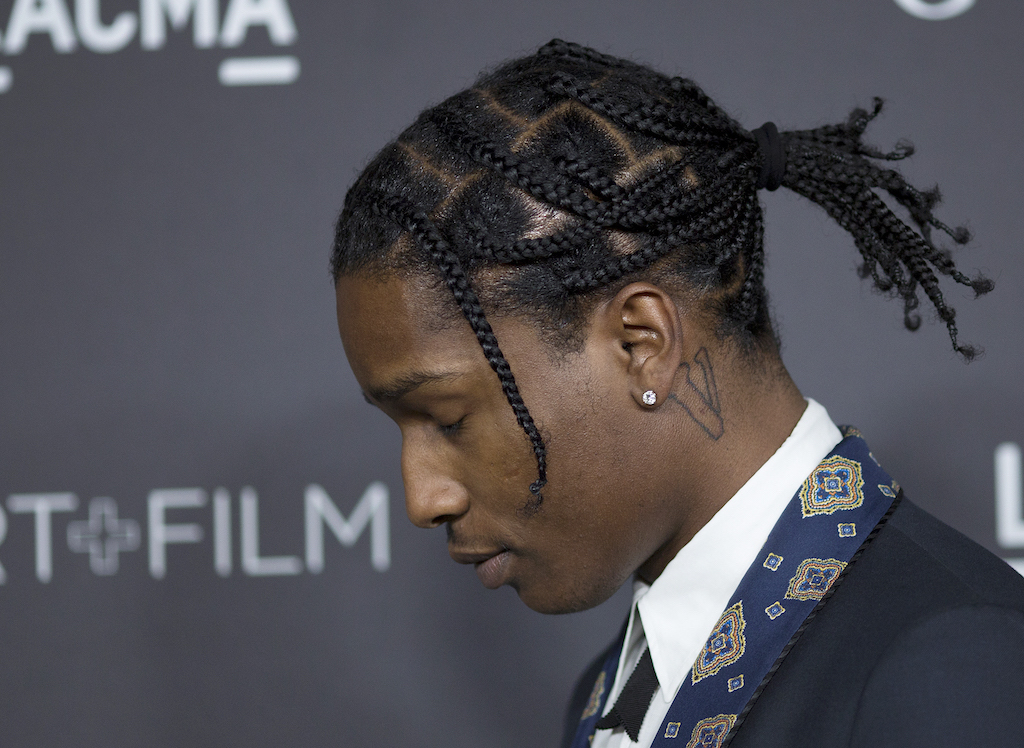 STOCKHOLM - US rapper A$AP Rocky was convicted in Sweden of assault over a Stockholm street brawl, but spared time in jail after a high-profile trial that had led President Donald Trump to accuse Sweden of treating him unfairly.

A$AP Rocky, whose real name is Rakim Mayers, and two members of his entourage were found guilty of kicking and beating 19-year-old Mustafa Jafari after an argument. But the court said allegations they hit him with a glass bottle, which might have brought a tougher sentence, were not proven.

"In an overall assessment, the court finds that the assault has not been of such a serious nature that a prison sentence must be chosen," Senior Judge Per Lennerbrant told a courtroom packed with reporters.

In a comment posted on Instagram, Mayers said he was disappointed with the verdict and that it had been a difficult time.

"Imma keep moving forward," he said. "Thank you to my team, my management, attorneys, label and everyone who advocated for justice."

The rapper, who shot to fame with his 2011 debut "Live.Love.A$AP", was not in court for the verdict.

He was released on 2 August after 31 days in jail and a three-day trial, in what legal experts said at the time was a sign the judge was likely not to jail him further.

The court said the fact that the defendants had no prior convictions over the past five years and had already spent time in custody awaiting trial meant they would not serve further time in prison or pay any fine.

Prosecutor Daniel Suneson told Reuters he had not yet decided whether he would appeal any part of the verdict.

Slobodan Jovicic, Mayers' Swedish lawyer, told reporters that despite the verdict, the court had ruled in favour of his client regarding some aspects of the case.

"We didn't succeed all the way but on the other hand we got many points proven," he said, adding that he had contacted his client about the verdict via text message and would speak to him later on Wednesday.