Actor in court for extortion 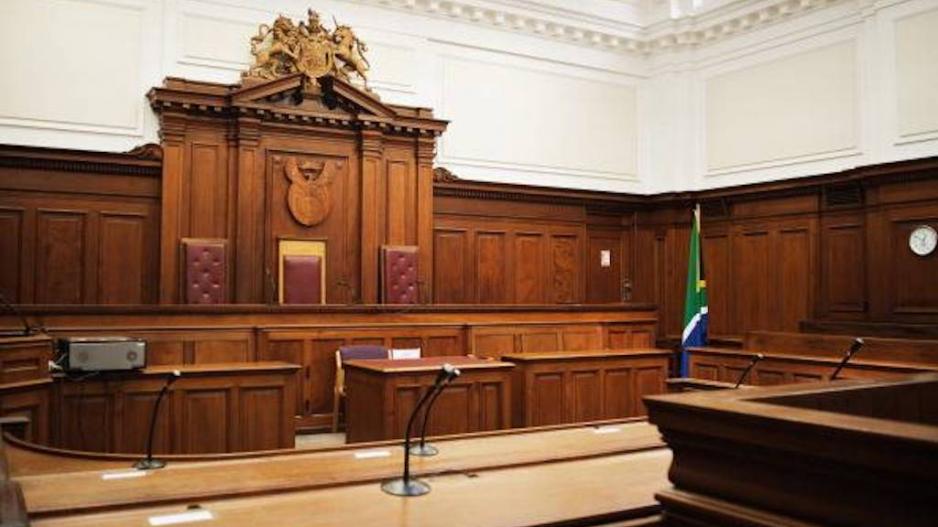 File: A 22-year-old female has been charged with the murder of her 36-year-old boyfriend.

JOHANNESBURG - A well-known South African actor and two accomplices are expected to appear in the Booysens Magistrates’ Court on Monday.

The actor and his accomplices were arrested on Friday afternoon during a Hawks operation at South Gate Mall, south of Johannesburg where they allegedly attempted to extort money from a businessman.

It is alleged the businessman was contacted by one of the suspects in June this year.

“On their arrival, the complainant alleged that the suspect took out diamonds, placed on the table and from nowhere they were joined by two other suspects who presented themselves as police officials,” said Hawks spokesperson Captain Ndivhuwo Mulamu.

“They immediately demanded a R100 000 bribe from the businessman to squash the illegal diamond deal,” said Mulamu.