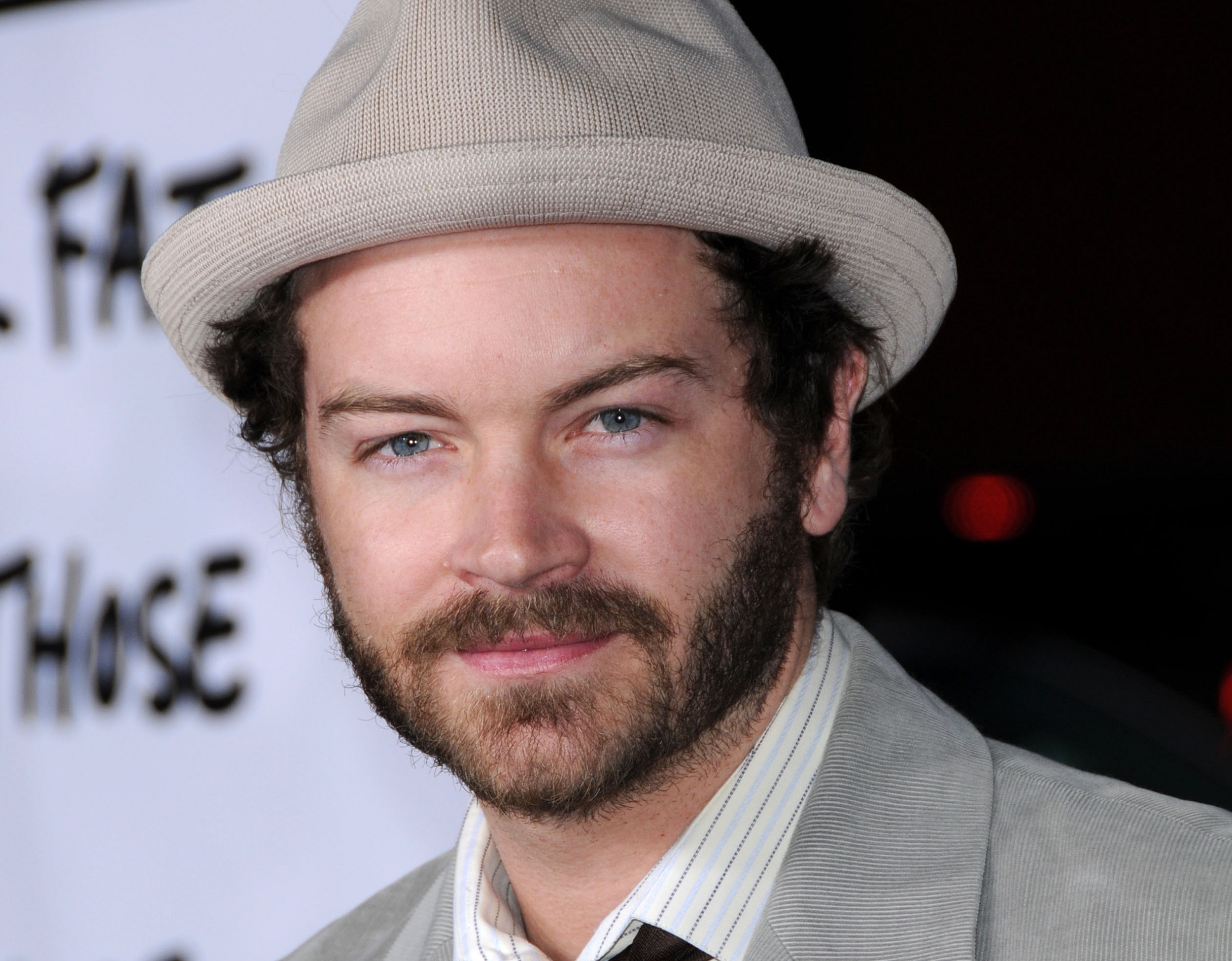 The star of television's "That '70s Show" and "The Ranch" allegedly raped the women, all in their twenties at the time, "by force or fear" in separate incidents between 2001 and 2003.

LOS ANGELES - US actor and Scientologist Danny Masterson has been charged with raping three women at his home in the Hollywood Hills, Los Angeles prosecutors said.

The star of television's "That '70s Show" and "The Ranch" allegedly raped the women, all in their twenties at the time, "by force or fear" in separate incidents between 2001 and 2003.

Masterson (44) faces a maximum sentence of 45 years to life in prison if convicted on all charges.

Masterson's lawyer denied the allegations in a statement to AFP.

"Mr Masterson is innocent, and we're confident that he will be exonerated when all the evidence finally comes to light and witnesses have the opportunity to testify," wrote Tom Mesereau.

Masterson rose to fame with the 1998 launch of retro sitcom "That '70s Show," where he played the character of Steven Hyde alongside fellow stars Mila Kunis and Ashton Kutcher.

Four women last year filed a lawsuit against Masterson and the Church of Scientology alleging they were stalked, harassed and intimidated after reporting abuse to Los Angeles police.

Masterson's lawyer wrote on Wednesday: "Obviously, Mr Masterson and his wife are in complete shock considering that these nearly 20-year old allegations are suddenly resulting in charges being filed, but they and their family are comforted knowing that ultimately the truth will come out.

"The people who know Mr Masterson know his character and know the allegations to be false."

His arraignment is scheduled for September.