Actors pledge support for the #PerformersProtectionAmendmentBill 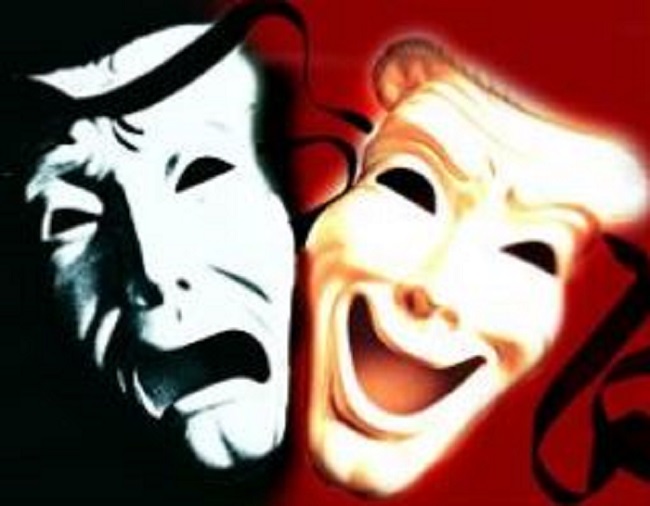 South African actors are urging people to send an email stating reasons for supporting the bill by Friday.

JOHANNESBURG - Several actors and actresses have taken to social media to pledge their support for the Performers Protection Amendment Bill.

In 2016, Trade and Industry Minister Rob Davies published a notice in the Government Gazette of his intention to introduce the bill into Parliament.

Should the bill be passed then it will mean that performers will be able to receive royalties for their work.

As it stands actors only receive performance fees and get no compensation for their work once the show is acquired by a different distributor or goes into reruns.

Deadline for submissions is on Friday and stars including Florence Masebe, Masasa Mbangeni and Jack Devnarain‏ have taken to social media to voice their support for the bill.