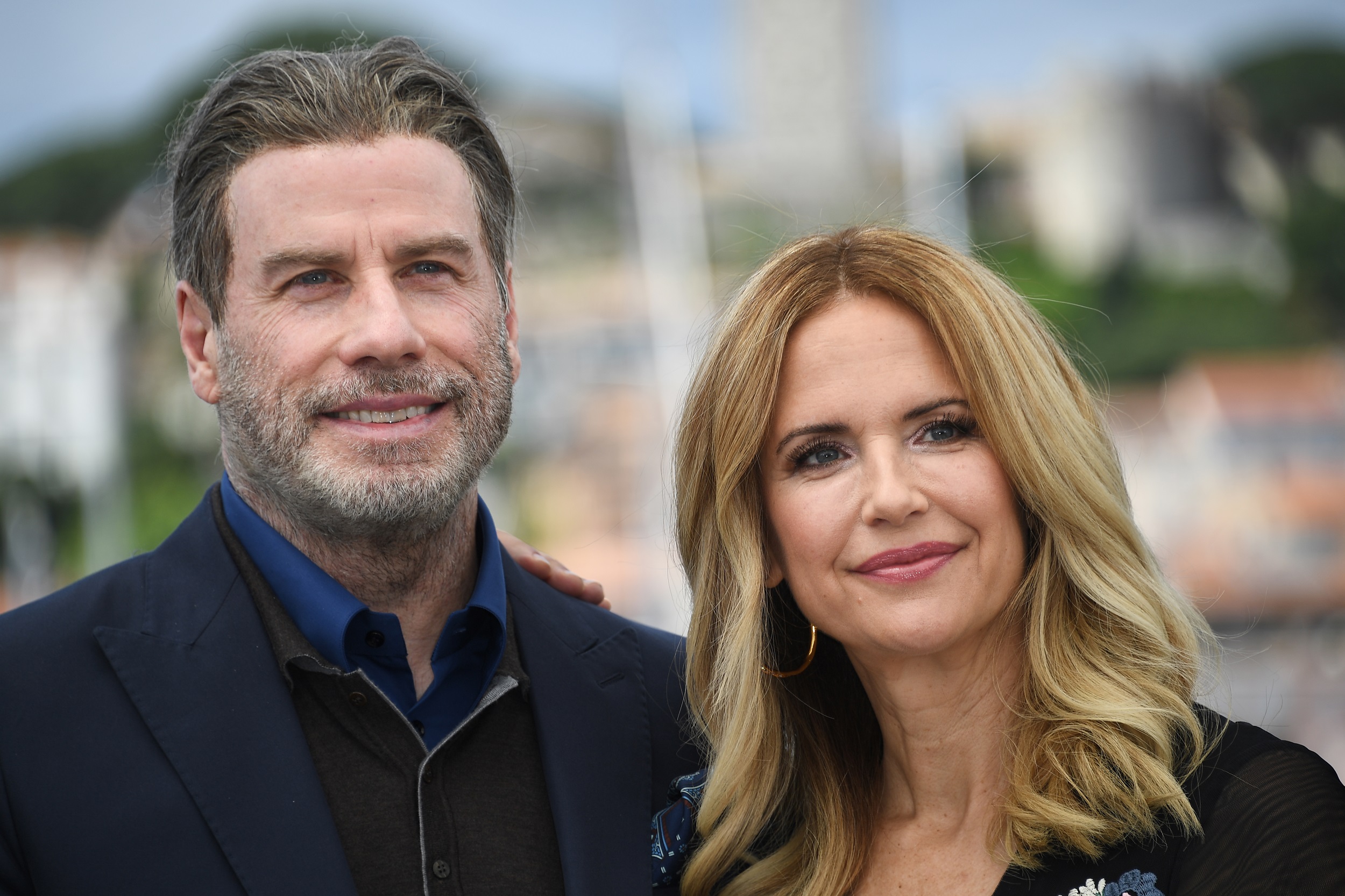 Kelly Preston, actress and wife of actor John Travolta, died after a battle with breast cancer at the age of 57.

LOS ANGELES - American actress Kelly Preston who has appeared in films including "Jerry Maguire" and "Twins", has died aged 57 after battling breast cancer for nearly two years, her husband, John Travolta, announced in an Instagram post late on Sunday.

"It is with a very heavy heart that I inform you that my beautiful wife Kelly has lost her two-year battle with breast cancer," the 66-year-old "Grease" actor said in his post.

It is with a very heavy heart that I inform you that my beautiful wife Kelly has lost her two-year battle with breast cancer. She fought a courageous fight with the love and support of so many.  My family and I will forever be grateful to her doctors and nurses at MD Anderson Cancer Center, all the medical centers that have helped, as well as her many friends and loved ones who have been by her side. Kelly’s love and life will always be remembered. I will be taking some time to be there for my children who have lost their mother, so forgive me in advance if you don’t hear from us for a while.  But please know that I will feel your outpouring of love in the weeks and months ahead as we heal. All my love, JT

Born Kelly Kamalelehua Smith in Honolulu, she changed her name to Kelly Preston before securing her first film role in the 1985 romcom "Mischief," then appeared in another teen comedy, "Secret Admirer".

Travolta, star of the hit dance movies "Saturday Night Fever" and "Grease", met Preston in 1988 when they appeared together in a film called "The Experts". They married on 5 September 1991, in Paris.

Preston is survived by her husband and their children -- daughter Ella (20) and 9-year-old son Benjamin. Their son Jett died at age 16 in January 2009 during a family vacation in the Bahamas.

"I have never met anyone as courageous, strong, beautiful and loving as you," her daughter Ella Travolta, wrote in a tribute posted on Instagram.

I have never met anyone as courageous, strong, beautiful and loving as you. Anyone who is lucky enough to have known you or to have ever been in your presence will agree that you have a glow and a light that never ceases to shine and that makes anyone around you feel instantly happy. Thank you for being there for me no matter what. Thank you for your love. Thank you for your help and thank you for making this world a better place. You have made life so beautiful and I know you will continue to do so always. I love you so much mama.❤️