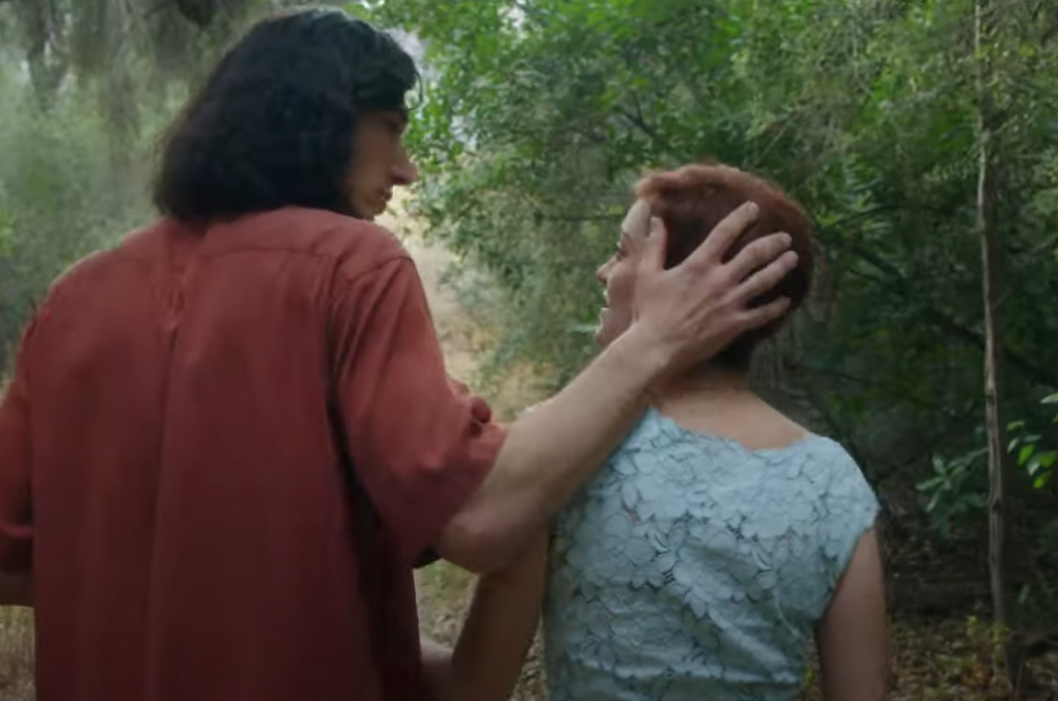 "Annette" brings together two favourites of independent cinema, Adam Driver and Marion Cotillard, as a glamourous celebrity couple whose lives are upended by the arrival of their first child, "a mysterious girl with a special destiny."

The trailer, released on Monday, indicates this will be another visually arresting and wildly inventive film from Carax.

It will be the first English-language film for the director, known for dark and ambitious arthouse favourites "Holy Motors" and "Les Amants du Pont Neuf".

The film will run as part of the main competition for the Palme D'Or, with the jury this year headed by US director Spike Lee.

The Cannes Film Festival, usually held in May, has been postponed from 6 to 17 July this year due to the coronavirus pandemic.

The trade fair that runs alongside the festival has been moved online and is due to be held from 21 to 25 June.