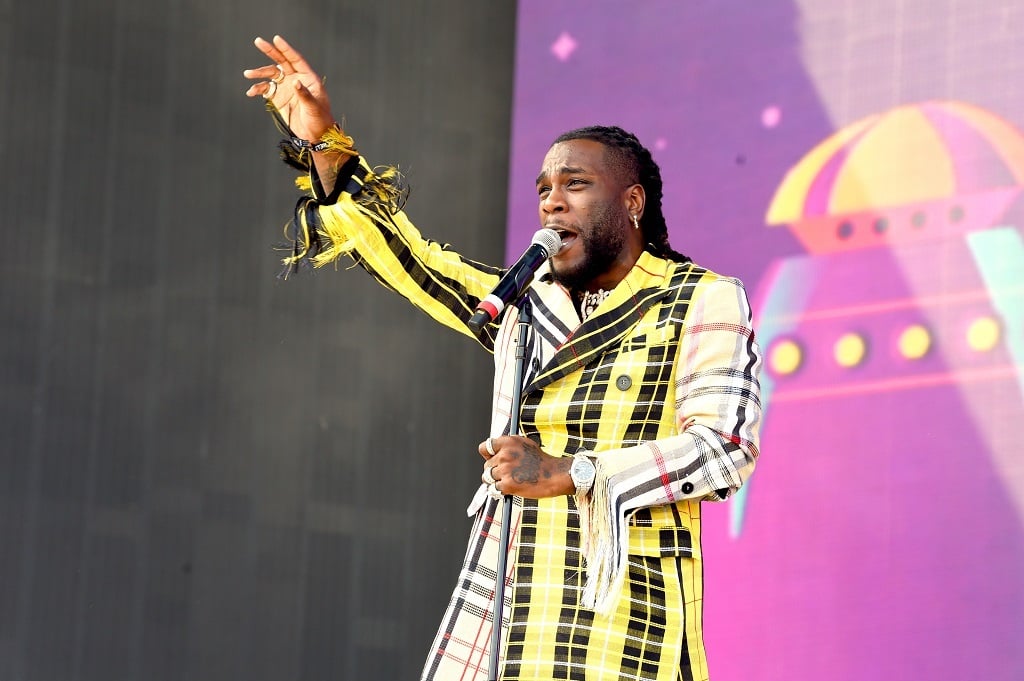 Burna Boy performs on Coachella Stage during the 2019 Coachella Valley Music And Arts Festival on April 14, 2019 in Indio, California.

JOHANNESBURG - Burna Boy will no longer be performing in South Africa.

In a statement released on Wednesday, Africans Unite Concert organisers said the decision to withdraw Burna Boy and cancel the shows came after warnings of a planned shutdown.

"With the increasing threats of violence from other unfortunate segments of the public and without any government intervention, Phambili Media and Play Network Africa were prompted to take the threats and warnings seriously, as the safety of all artists and attendees could not be guaranteed", read the statement.

Last week, the Tshwane Entertainment Collective penned a letter to the Arts and Culture Minister Nathi Mthethwa to object Burna Boy's inclusion at the anti-xenophobic concert.

In September, Burna Boy caused a stir on social media after saying he would boycott the country because his fellow Nigerians were being treated badly.

People who bought tickets through Computicket can contact the call centre on 0861 916 8000 for a full refund to the card used for payment.

Tickets bought at Computicket or Shoprite must be returned to any of the outlets for a full refund.