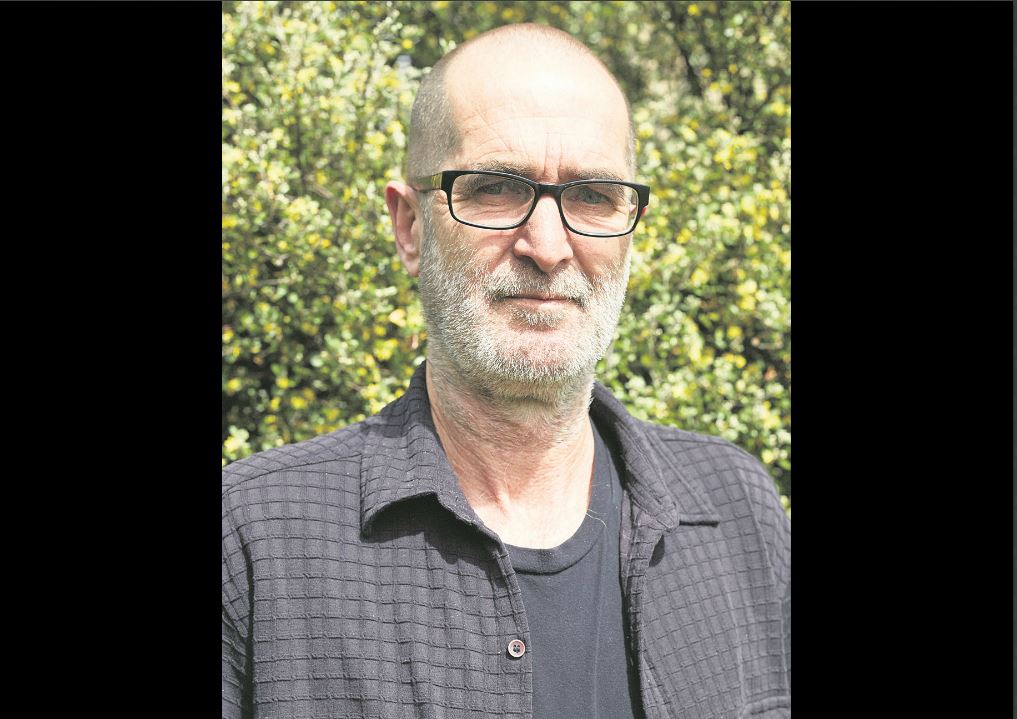 JOHANNESBURG - Afrikaans writer, Ryk Hattingh, passed away on Tuesday at the age of 60 following a heart attack in New Zealand.

Hattingh was the author of the novels, Die Tonnel, Ignatius Brand, Witskrif and most recently, the kykNET-Rapport prize-winning Huilboek,  which was published only last week.

He worked as a journalist for Vrye Weekblad, an Afrikaans anti-apartheid newspaper, as well as Die Suid-Afrikaan, a progressive Afrikaans monthly.

After this, he started working at a publishing company and became the first editor of the Afrikaans pornographic magazine, Loslyf.

Hattingh's work often questioned "the establishment", including the authority of the state and the church.

In counter-culture circles, Hattingh is known for his work as an avant-garde writer, including as a poet and as a graphic novelist. He wrote Die Foster Bende, a graphic novel, with Conrad Botes of Bitterkomix-fame in 2000. The work was published in France in 2011.

In 1997, Hattingh emigrated to New Zealand along with his family, where he spent the better part of the past two decades - until the publication of Huilboek - as a cobbler and locksmith.