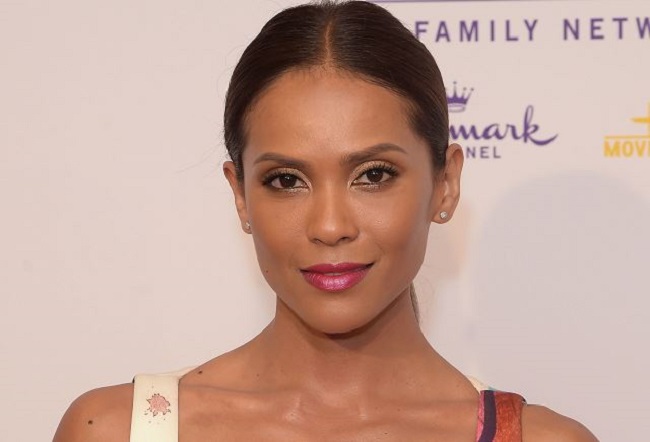 JOHANNESBURG - Afrikaans has once again made headlines internationally, this time being featured in the latest episode of Netflix series Lucifer.

In the first episode of season 4, actress Lesley-Ann Brandt -- who plays demon Maze -- speaks Afrikaans after her psychotherapist tells her that maybe speaking her language would help her.

Several viewers of the show were quick to point out on social media that the language she spoke was actually Afrikaans.

Brandt, who was actually born in South Africa, took to Twitter on Thursday to answer questions related to the show and confirmed that she was actually speaking Afrikaans during the episode.

"So I'm actually speaking Afrikaans, which is a South African language, one of our eleven official languages, just with a slightly distorted voice, which I put on," she said.