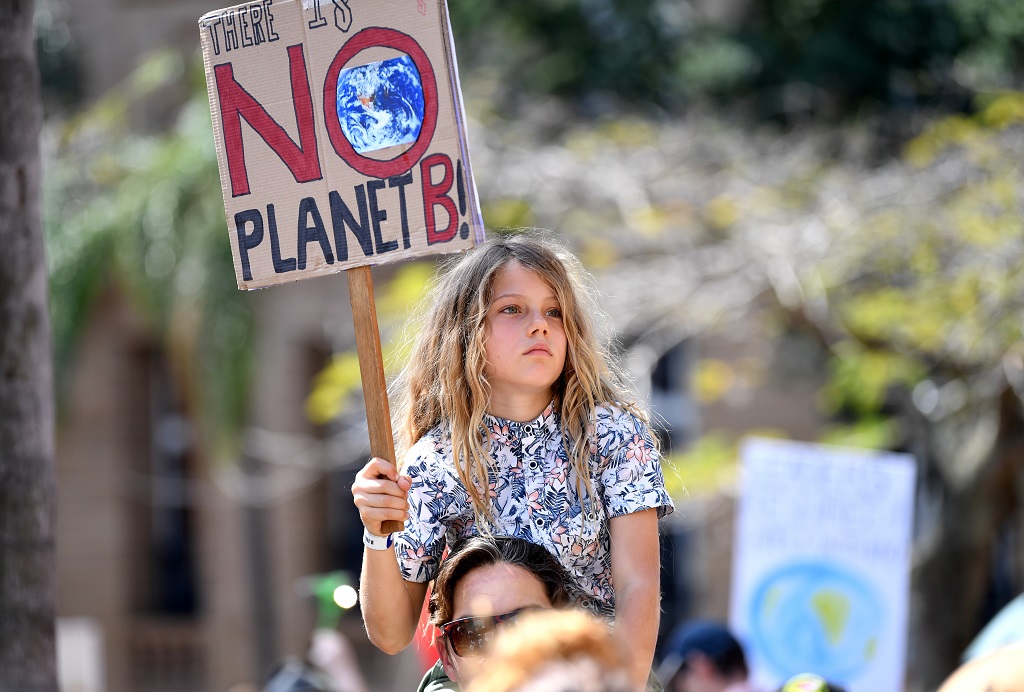 The Air Quality Life Index (AQLI) said that as the world races to find a vaccine to bring the COVID-19 pandemic under control, air pollution would continue to cause billions of people to lead shorter and sicker lives across the globe.

The index converts particulate air pollution -- mainly from the burning of fossil fuels -- into its impact on human health.

It found that despite significant reductions in particulate matter in China -- once one of the world's most polluted countries -- the overall level of air pollution had stayed stable over the past two decades.

In countries such as India and Bangladesh, air pollution was so severe that it now cuts average lifespans in some areas by nearly a decade.

Authors of the research said the quality of the air many humans breathe constituted a far higher health risk than COVID-19.

"Though the threat of coronavirus is grave and deserves every bit of the attention it is getting, embracing the seriousness of air pollution with a similar vigour would allow billions of people to lead longer and healthier lives," said Michael Greenstone, creator of AQLI.

Nearly a quarter of the global population lives in just four south Asian countries that are among the most polluted -- Bangladesh, India, Nepal and Pakistan.

AQLI found that these populations would see their lifespan cut by five years on average, after being exposed to pollution levels 44 percent higher than 20 years ago.

It said that particulate pollution was also a "signifiant concern" across southeast Asia, where forest and crop fires were combining with traffic and power plant fumes to create toxic air.

Some 89 percent of the region's 650 million people live in areas where air pollution exceeds the World Health Organization's recommended guidelines.

While places such as the United States, Europe and Japan have succeeded in improving air quality, pollution still takes an average of two years off life expectancy worldwide, AQLI said.

Bangladesh was found to have the worst air quality of any country, and around 250 million residents of India's northern states will lose eight years of life on average unless pollution is brought under control.

Several studies have shown exposure to air pollution is also a key COVID-19 risk factor, and Greenstone urged governments to prioritise air quality after the pandemic.

"No shot in the arm will alleviate air pollution," said Greenstone, from the Energy Policy Institute at the University of Chicago.

"The solution lies in robust public policy," he said.