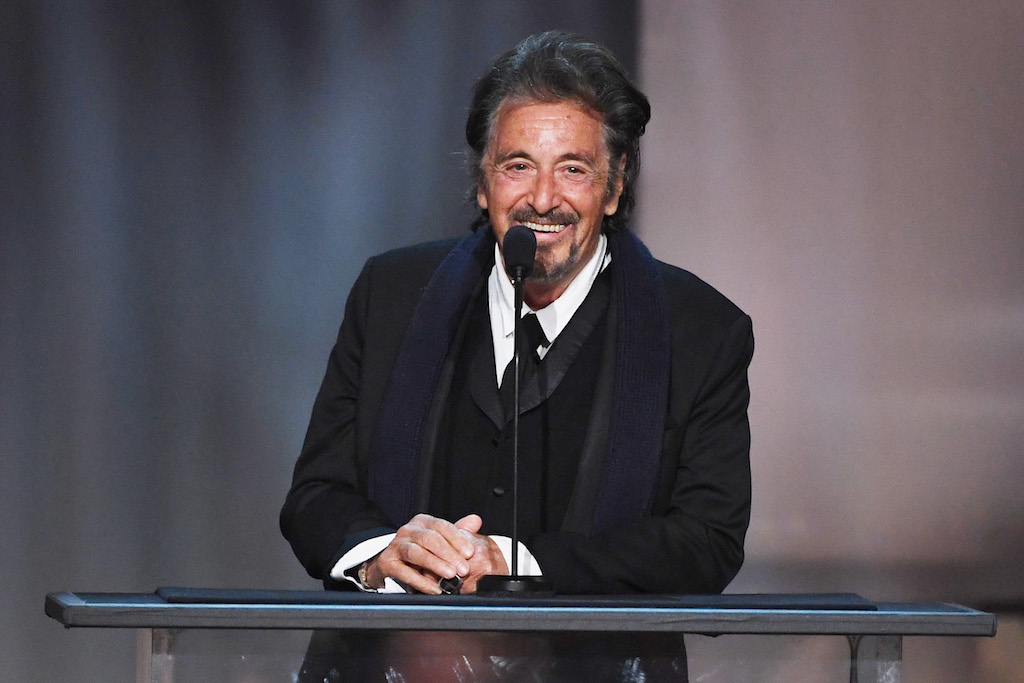 FILE: It is only the second time Al Pacino has signed up for the small screen.

PARIS - Actor Al Pacino is to star in a new series called "The Hunt" about Nazi hunters in the 1970s, Amazon Prime said.

It is only the second time the 78-year-old, who is soon to appear in Martin Scorsese's new film "The Irishman" alongside Robert De Niro, has signed up for the small screen.

He will play Meyer Offerman, "a powerful and mysterious man who leads a self-defence group" in New York and discovers that hundreds of Nazis are plotting a new "Fourth Reich" in the US.

The streaming giant said the story, produced by Jordan Peele of "Get Out" fame, is based on real events.

Amazon also said it was making a screen version of Naomi Alderman's bestseller "The Power" in which women develop the ability to give people electric shocks from their fingers, which allows them to become the dominate sex.