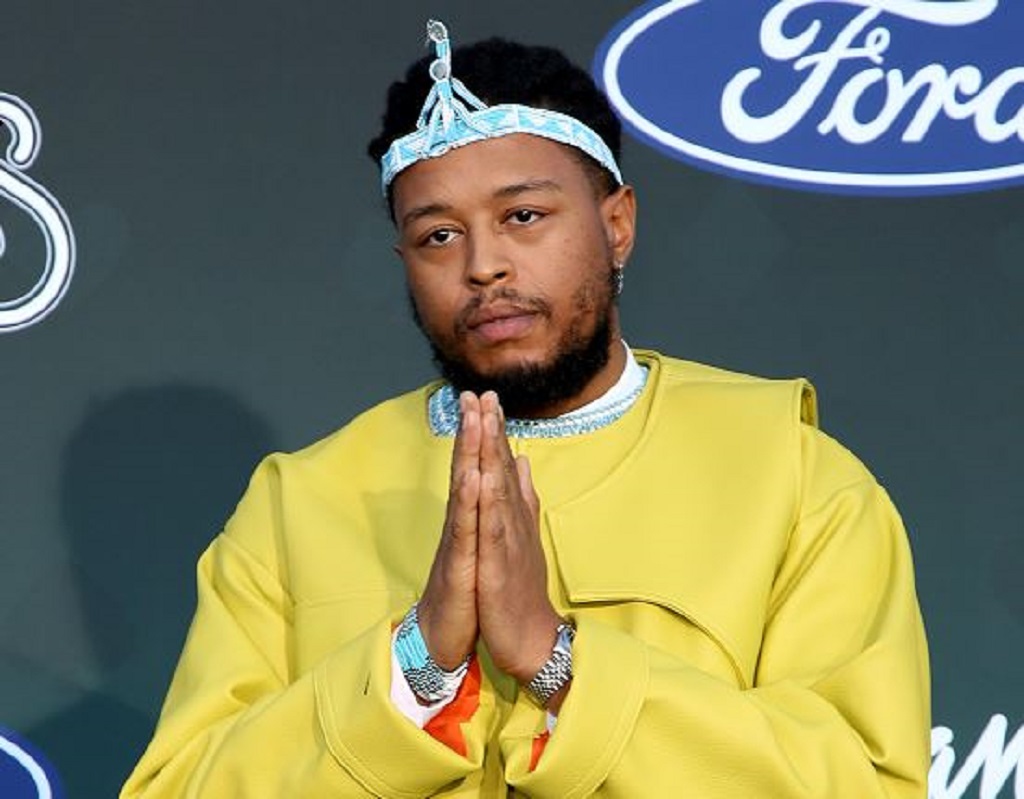 Anatii attends the 2019 Soul Train Awards at the Orleans Arena on November 17, 2019 in Las Vegas, Nevada.

Mnyango and WizKid are the only Africans listed as winners.

Brown Skin Girl was part of Beyoncé's The Lion King: The Gift album, which was released in July.

The Soul Train Awards took place on Sunday night at the Orleans Hotel in Las Vegas and were hosted by Tisha Campbell and Tichina Arnold.