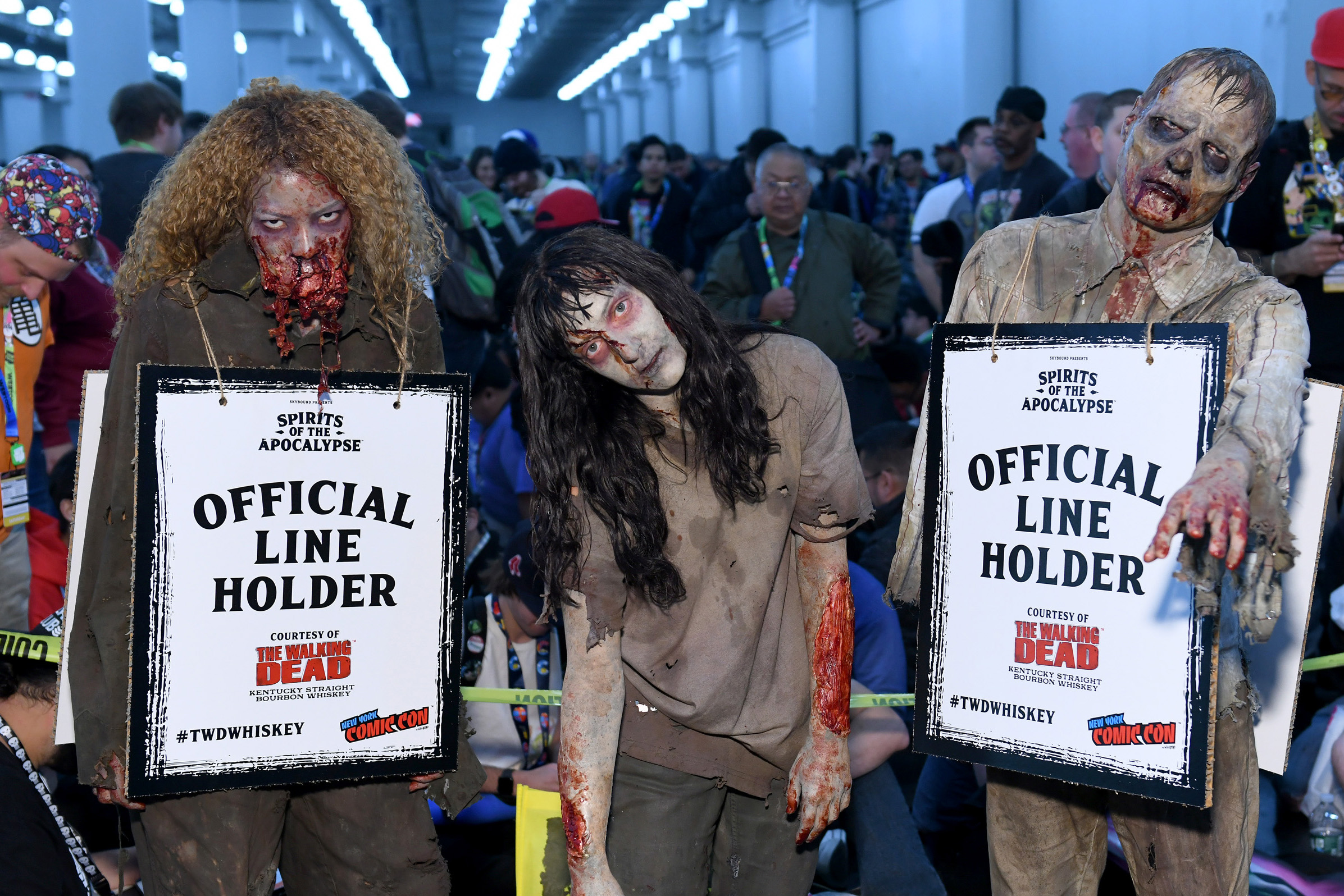 "The Walking Dead" is one of the most successful shows in the history of US cable television, smashing viewership records during its long run.

LOS ANGELES - When will this apocalypse finally be over?

That is the question being asked by "The Walking Dead" television fans after producers revealed they had not been able to finish making the popular zombie show's series finale due to coronavirus.

"Current events have unfortunately made it impossible to complete post-production of 'The Walking Dead' Season 10 finale, so the current season will end with its 15th episode on April 5," network AMC tweeted.

"The planned finale will appear as a special episode later in the year."

READ: 'The Walking Dead' to keep coming for another 100 episodes

"The Walking Dead" -- based on a comic book about a post-apocalyptic zombie-ridden vision of the United States -- is one of the most successful shows in the history of US cable television, smashing viewership records during its long run.

With no firm date set for the series conclusion, fans of the hit were left raging -- but also noting the irony.

More than half of Americans are under some form of lockdown due to the coronavirus pandemic, with nobody certain when life will return to normal.

"It's turning into a documentary looking at the current state of the planet," tweeted one fan.

"This apocalypse totally sucks," wrote another.