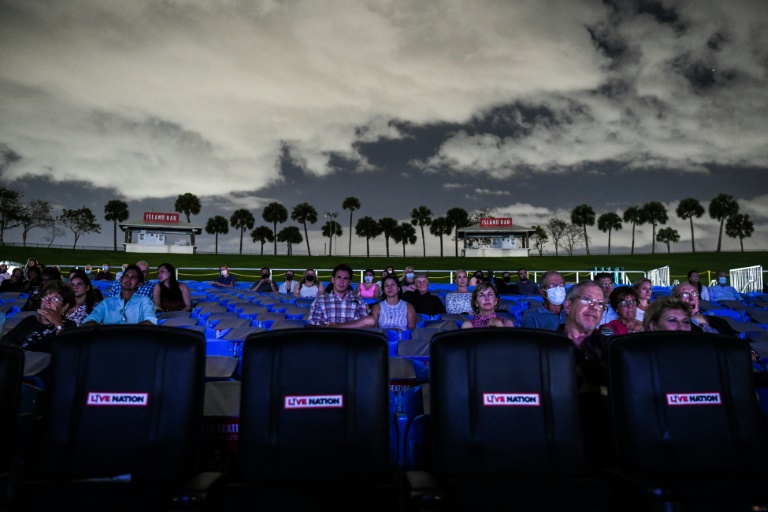 Attendees watch "La Boheme" in Palm Beach, where the company is holding a festival of pandemic-era outdoor shows

PALM BEACH, United States - With the pandemic forcing most stages to go virtual, the Palm Beach Opera is embracing its tropical weather and holding an outdoor festival.

The company is expecting to host some 1,000 people per show at their series kicking off this weekend starting with the classic "La Boheme" -- the largest-scale opera with an audience in the United States since the pandemic essentially shut down live performance nearly a year ago.

Organizers say the capacity for the festival running from February 19-27 is possible due to the size of their outdoor amphitheater, which has 6,000 fixed seats. Masks, temperature checks and social distancing will be required to attend.

While much pandemic-era opera has gotten more intimate, via screens or with small audiences, the Palm Beach festival is aiming to expand.

"Ozzy Osbourne stood in the place where I'm conducting," David Stern, the opera's chief conductor who will lead both "La Boheme" and "The Magic Flute," told AFP with a laugh. 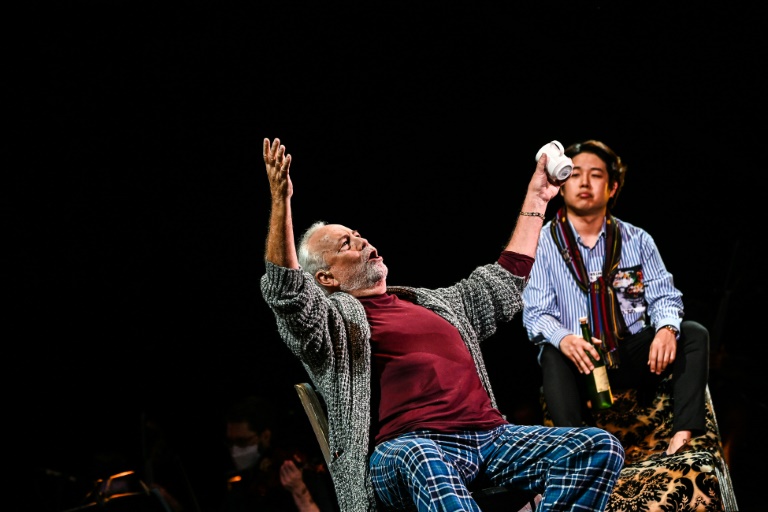 Attendees watch "La Boheme" in Palm Beach, where the company is holding a festival of pandemic-era outdoor shows

Despite its size the space "actually is very friendly," the Paris-based conductor said, and the star voices large enough to fill the venue whose three-production run -- with two performances of each show -- will also include "Pagliacci."

The orchestra is smaller than normal, however, with eight feet of distance between string players and 12 between wind instruments, Stern said.

Considering the precautions and production size, it's a series that offered a chance to innovate while also getting back to basics.

"This would not have been a moment to have done the experimental, unknown repertoire," Stern said. "We wanted to have seasoned singers who have done this, who know the roles, and who can get beyond the basic singing of it and make something very special."

"We needed to get a signal out, when there's so little or no performance going on the United States, to come out and say: 'We're not just doing it -- we're doing it big.'" 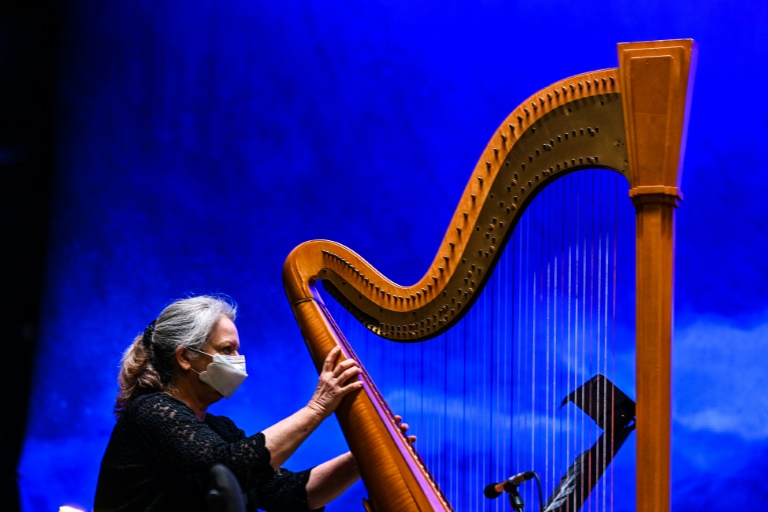 Virtually all performing arts companies canceled or at least curtailed their seasons when coronavirus-induced shutdowns began in March 2020.

Since then a number of companies, including Palm Beach, have been vying to meet what's proven a devastating (and prolonged) moment for the arts.

In October the Atlanta Opera held an outdoor series under a circus tent that retrofitted scripts to reference coronavirus, with some performers wearing masks or singing behind plexiglass.

Such performances are not opera as usual but many artists see them as vital to staying fresh, honing their craft -- and staving off the mental health toll that for many has accompanied the pandemic.

"When I lost my first set of gigs, in the summer of 2020, I hit a very, very, very quick and sudden and scary depression of not knowing where my talent and my voice and my music -- when I would be able to do it agin for an audience," said Ryan Speedo Green, a bass-baritone playing Colline in "La Boheme." 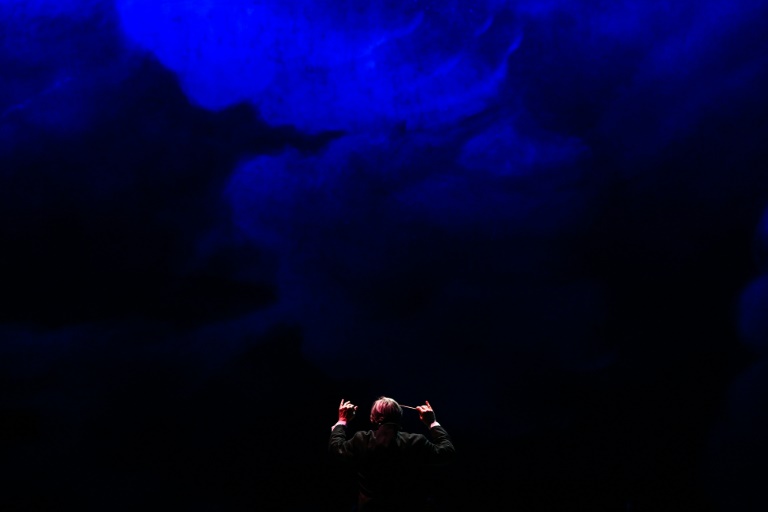 Fellow performer Isabel Leonard, who is playing Musetta in that show, said the months pushed offstage also have proven damaging to the bottom line.

"A lot of us have burned through our savings," she told AFP. "A lot of us who, you know, are almost 40, are in a sort of start-over position."

The festival is crafted to fit pandemic times, but Stern said there are lessons to take from what's intended as a temporary solution.

"Right now we're catering so much to the audience experience," he said, which is an exercise in finding ways to "keep opera friendly without mitigating what opera is."

The option of making a larger outdoor performance -- which can make the experience feel "more open," he said -- a permanent seasonal offering could be explored, for example. 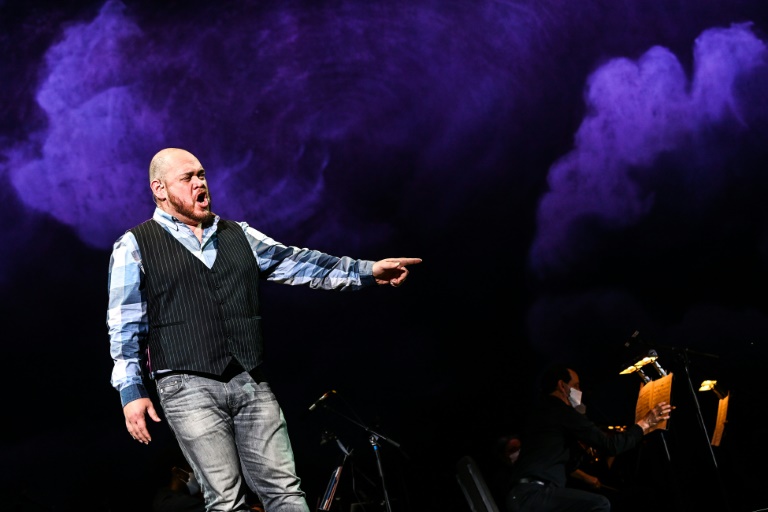 Ultimately, Stern said the challenge of performing with pandemic-era restrictions has highlighted how elemental music is to connection.

"In a very very ironic way, this distancing has put the role of music at the highest possible level," he said. "What I've learned is that there is no distance that prevents music from connecting -- and that sounds like a soundbyte... but it's not, it's exactly the feeling."

"Music is the strongest bond we have to connect to one another."